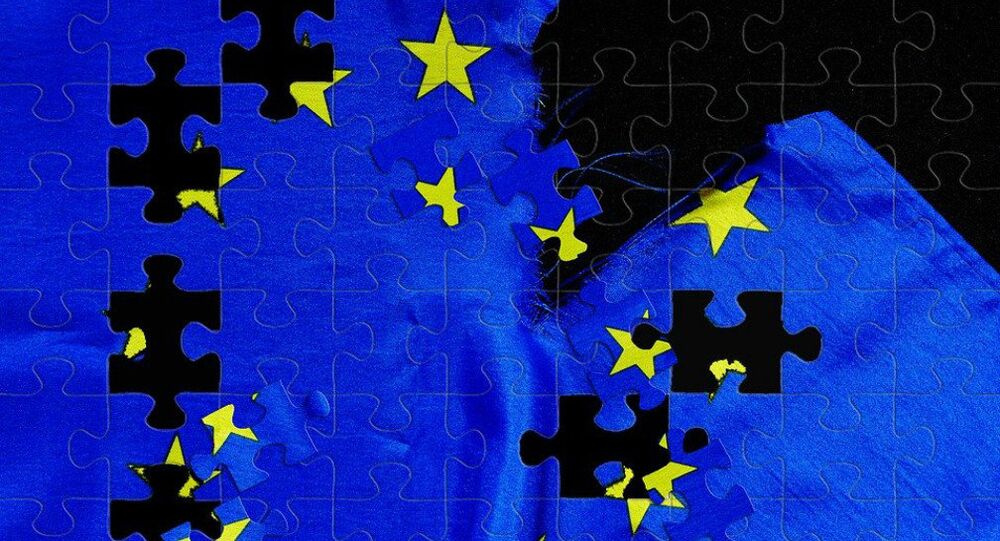 Europe needs to strengthen its position in international politics and security, Belgian Foreign Minister Didier Reynders said on Wednesday, commenting on Republican Donald Trump's victory in the US presidential election.

BRUSSELS (Sputnik) — Earlier in the day, Trump won the US presidential elections despite most of the analysts and opinion polls predicting his defeat to Democratic Party nominee Hillary Clinton. Trump received 276 electoral votes against Hillary Clinton's 218 votes, out of 270 needed to win.

"I just hope this will make it clear to Europe that it must assert itself on defense, security and foreign policy," the minister told the RTBF francophone TV and radio channel.

Reynders, who is waiting for the new president's first decisions, expressed a hope that "the guidelines of the new administration will be far from those that, unfortunately, we have witnessed during the election campaign."

China's Xi to Trump: I Hope We Will Step Up 'Mutually Beneficial Cooperation'