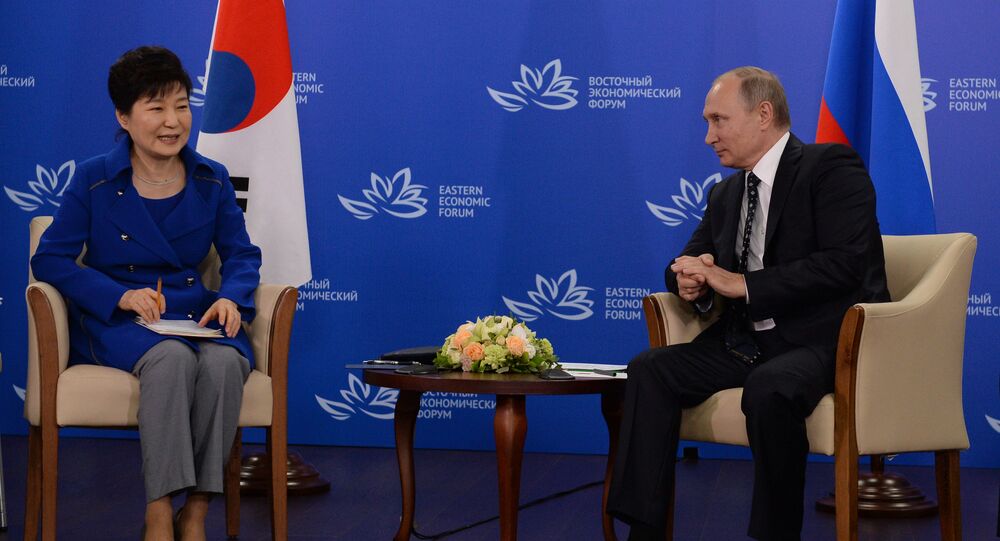 South Korean President Park Geun-hye said the likelihood of a conflict with North Korea was increasing every day.

"Along with the threat of further nuclear tests, North Korea claims to conduct a preventive attack. For us it is a deadly threat because of the fact that we live within the range of missiles from North Korea, the likelihood of a conflict is increasing day by day. They [North Korea] improve their technology development of ballistic missile launches," the South Korean president added.