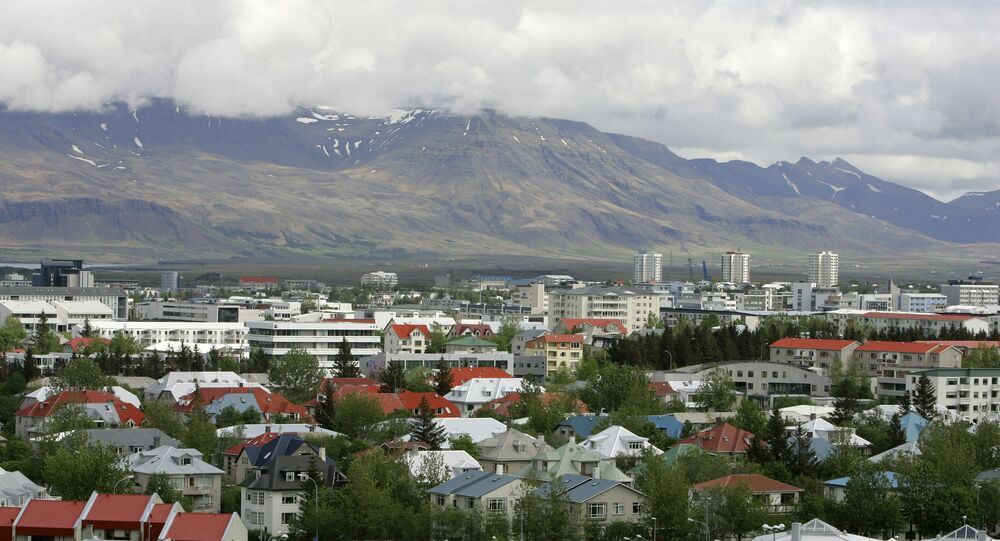 Iceland's Pirate Party, which seeks to legalize drugs and give Edward Snowden asylum, looks to be the largest party in the country and hopes to form a government of its own in the upcoming election this fall.

© Flickr / Bryan Pocius
Iceland Starts From Scratch, Choosing 'Ordinary Guy' as a President
The dramatic upsurge in the Pirate Party's popularity rests upon Icelanders' growing dissatisfaction with the incumbent political establishment, which was only exacerbated when former Prime Minister Sigmunður Gunnlaugsson was forced to resign over the Panama Papers row earlier this year.

Recent polls suggest that the radical Pirate Party today leads with about 30 percent of the votes and is the forecasted winner in the forthcoming election in October, local news outlet Icelandic Monitor reported. The party's wish list includes direct democracy, a new constitution and asylum to whistle-blower Edward Snowden.

Poet and campaigner Birgitta Jónsdóttir, who leads the Pirate Party's faction in Iceland's parliament, Althing, suggested in a recent interview with Bloomberg that her party was working with grass-roots organizations to establish "a new type of government."

Pirate Party in Iceland is maybe popular but it is not a populist party, not anti establishment but functional for all establishment.

​Iceland's Pirate Party was founded in 2013 by a group of hackers and protesters against the copyright laws. The party remains strictly anti-EU and promotes freedom of expression and free access to information. In an attempt to win the minds and the hearts of the Icelandic youth, the Pirate Party aims to persuade the company developing Pokémon Go in Iceland to turn polling stations into Pokéstops.

​In a recent parliamentary election, the Pirate Party harvested 5.1 percent of the popular vote, making its debut in the Althing and winning three out of 63 seats. This also marked the first time a pirate party ever entered a national parliament. Since April 2015, they have consistently polled above 30 percent, with no other party reaching that level.

​Curiously, their colleagues and confederates in other Nordic countries did not fare particularly well. Sweden's Pirate Party collected a surprising 7.1 percent of the vote to the European Parliament election in 2009, its sudden popularity giving rise to like-minded parties with the same name and similar goals in Europe and worldwide, forming the International Pirate Party movement. However, the party's popularity has languished in recent years.

As Sweden's Pirate Party progressed from a single-issue party to a broader political agenda, it happened to merge with Sweden's libertarian forces and lost its momentum. In late 2014, the party's figurehead Anna Troberg resigned due to allegations that her fellow party members opposed her attempts to focus on feminism, LGBT issues and cultural diversity.

Go where your dreams take you 💙 sunset in Hellnar📍#Iceland pic.twitter.com/HdWFfzDjj8