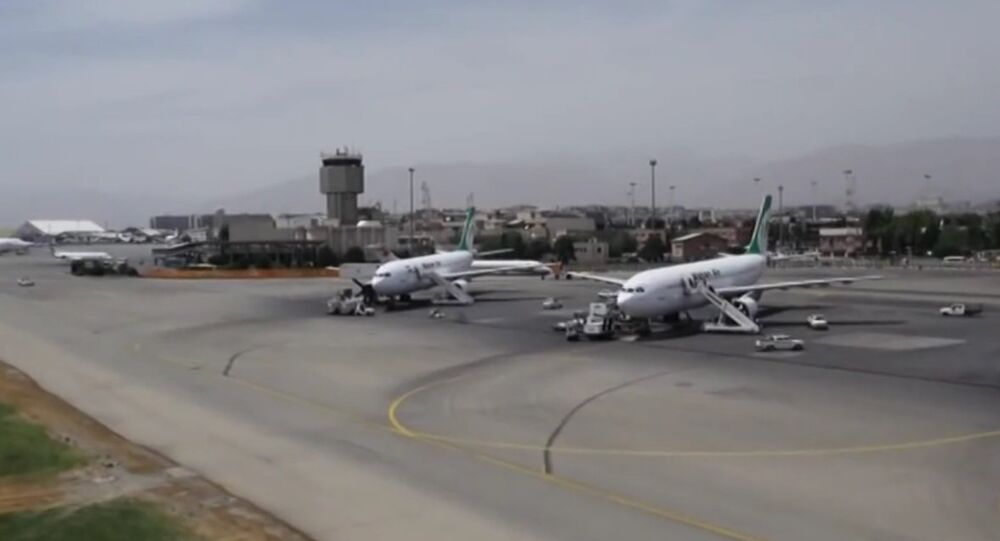 Russian Use of Iranian Base 'Unfortunate, Not Surprising’ - US State Department

The United States considers Russia’s use of the Hamadan airbase in Iran for launching strikes in Syria unfortunate but not unexpected, US State Department deputy spokesperson Mark Toner said in a press briefing on Tuesday.

"It’s unfortunate but not surprising or unexpected. And I think that it speaks to the continuation of a pattern that we’ve seen of Russia continuing to carry out airstrikes and now it appears with Iran’s direct assistance that at last purport to target ISIL [Daesh] targets as well as Nusra targets, but in fact and we’ve seen this continually predominantly target a moderate Syrian opposition forces," Toner told reporters.

US Secretary of State John Kerry has raised US concerns with Russian Foreign Minister Sergei Lavrov in a telephone conversation on Tuesday concerning Russia’s use of an Iranian airbase, Toner added.

"I can confirm that Secretary Kerry did speak to Foreign Minister Lavrov. I think this came up in some fashion," Toner stated on Tuesday. "I believe it was raised by Russian side. I think Secretary Kerry stated our concerns."

The US is evaluating Russia’s activities in the wake of its use of an airbase in Iran, Toner said.

The United State is looking into whether Russia has violated a UN Security Council resolution by deploying Tu-22M3 bombers and Su-34 strike fighters to an Iranian air base, the US Department of State deputy spokesperson said.