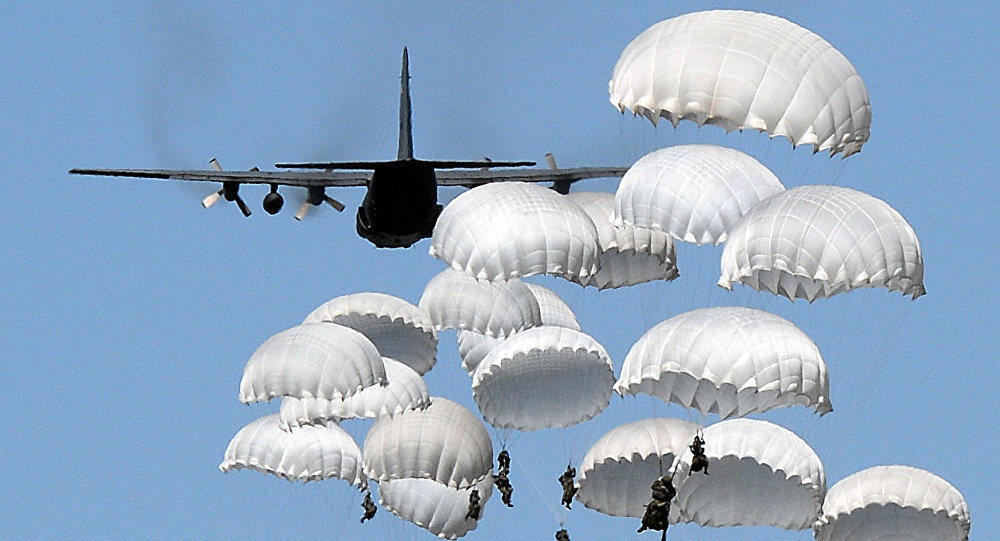 Course Correction: Why NATO Wants to Improve Relations With Russia

The North Atlantic Alliance will hardly abandon its policy of countering Russia that has shaped almost every decision the bloc has made in recent years, but political analyst Andrei Koshkin told Radio Sputnik that NATO now wants to readjust its approach to and improve its relations with Moscow.

Although not particularly obvious, NATO's drifting away from a rigid anti-Russian stance is apparently already taking place. "The course correction, I think, is increasingly on [the bloc's] agenda. Even at NATO's summit the alliance's leadership will likely be reserved in its rhetoric with regard to Russia," he said, referring to the upcoming event in Warsaw.

© REUTERS / Osman Orsal
NATO Military Buildup Jeopardizes Moscow-Ankara Rapprochement
This policy change, should it truly happen, will come in sharp contrast to NATO's increasing assertiveness in Eastern and Central Europe, as well as the Baltic region, that has become a common fixture following Crimea's democratic reunification with Russia and the outbreak of the Ukrainian crisis. The bloc's senior officials, most notably former supreme allied commander General Philip M. Breedlove, made a point of calling Russia the key threat to the alliance and the global world order.

The alliance, according to the analyst, no longer views this approach as viable due to Russia's reaction. 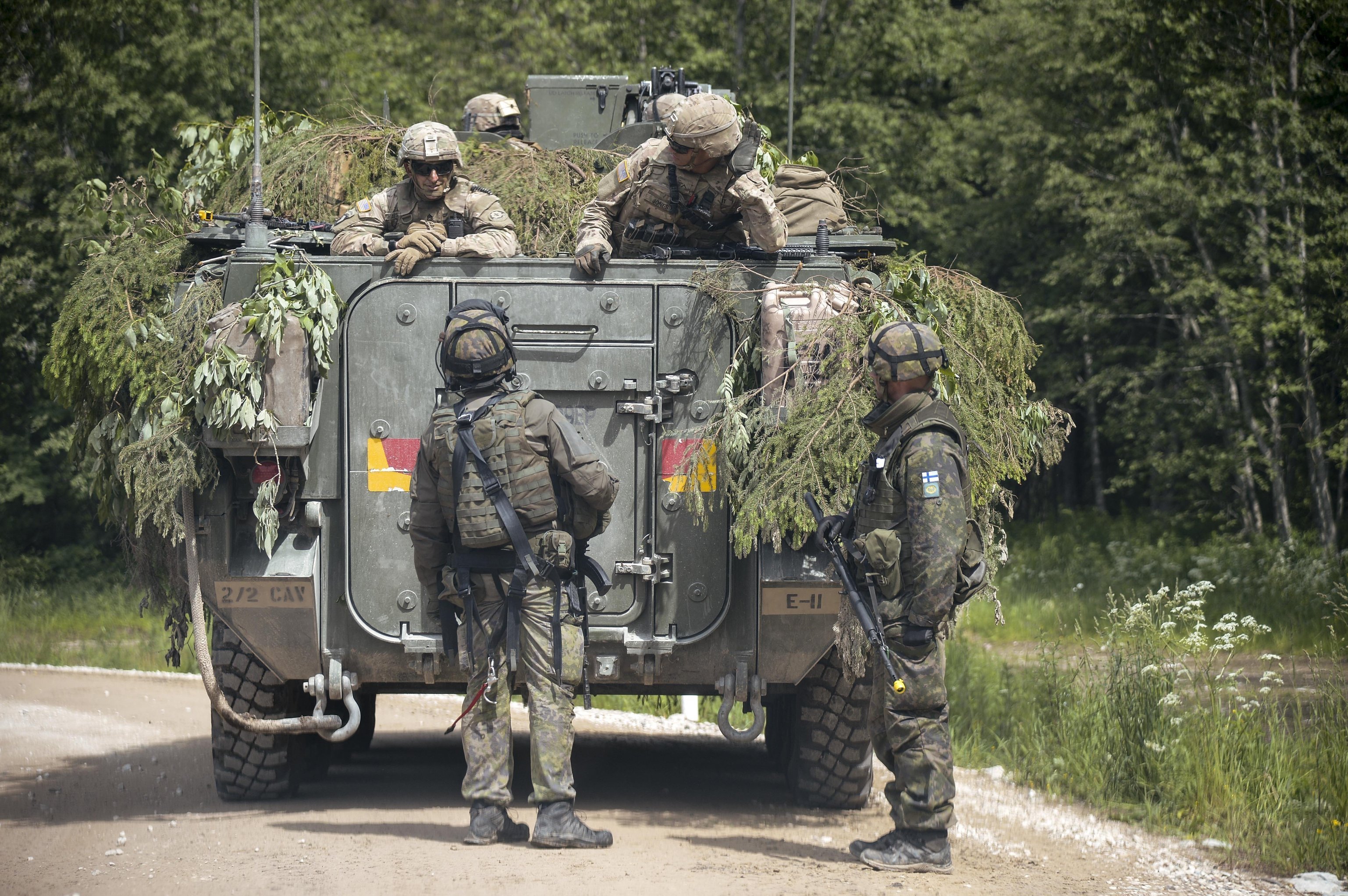 NATO's "desire to resume dialogue is testament to the fact that Russia's response to the bloc's military buildup is balanced. We have no other choice; our actions are justified. This is what makes me think that the alliance will adjust its approach. This process has already been kick started. [NATO] is already discussing the possible course correction to its approach to Russia," Koshkin explained.

The analyst also mentioned that it will take a long while for NATO to change its strategy towards Moscow completely. The difference of opinions is a major reason behind this. 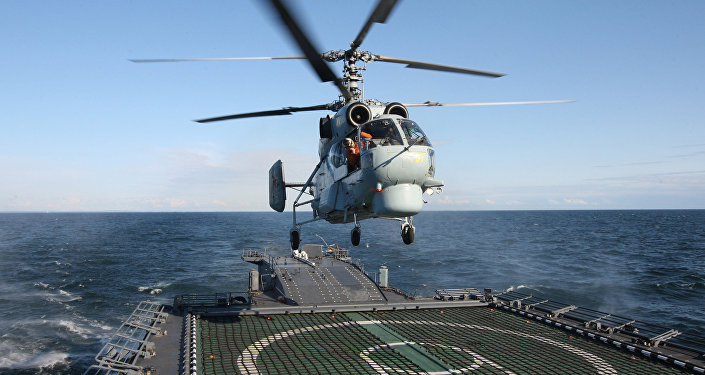 © Sputnik / Igor Zarembo
Why USS Gravely's 'Show of Force' Didn't Impress Russian Navy
It will remain a factor "since there are forces within the European Union and NATO member states that defend their own points of view. In addition, this orchestra also has a conductor, the United States. Together [their statements] sound dissonant," he noted.

The North Atlantic Alliance is getting ready for a landmark summit that will take place in Poland, on July 8-9. The bloc has already unveiled several measures that will be formally approved next week. They involve deploying four multinational battalions to Lithuania, Latvia, Estonia and Poland on a rotational basis in a bid to protect the region from a non-existent threat emanating from Russia. 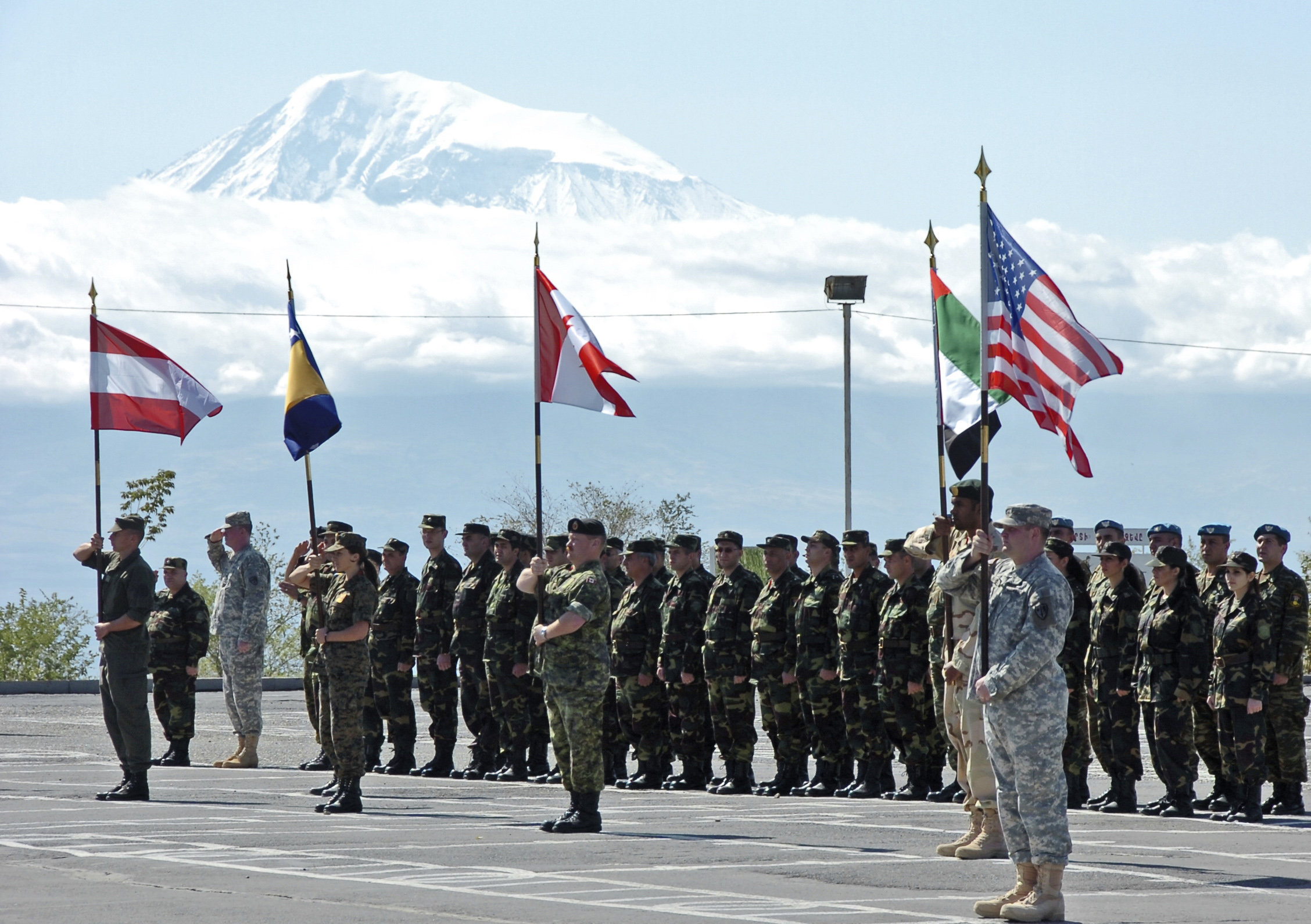 Even if the change in NATO's approach to Moscow is looming, Russian leadership is not aware of it.

On Thursday, President Vladimir Putin called the bloc's eastward expansion "a great mistake," adding that the alliance could have instead focused on creating a "new architecture for equal and indivisible security from the Atlantic to the Pacific" with Russia as "a full-fledged partner."

"Today, NATO seems to be making a show of its anti-Russian stance. NATO not only seeks to find in Russia's actions pretexts to affirm its own legitimacy and the need for its existence, but is also taking genuinely confrontational steps," the Russian leader noted.

A day earlier, Russian Foreign Minister Sergei Lavrov called Moscow's relations with the North Atlantic Alliance "discouraging," adding that the bloc has put the bilateral ties into a deep freeze.

NATO, Washington 'Have No Idea' How to Respond to Real Threats