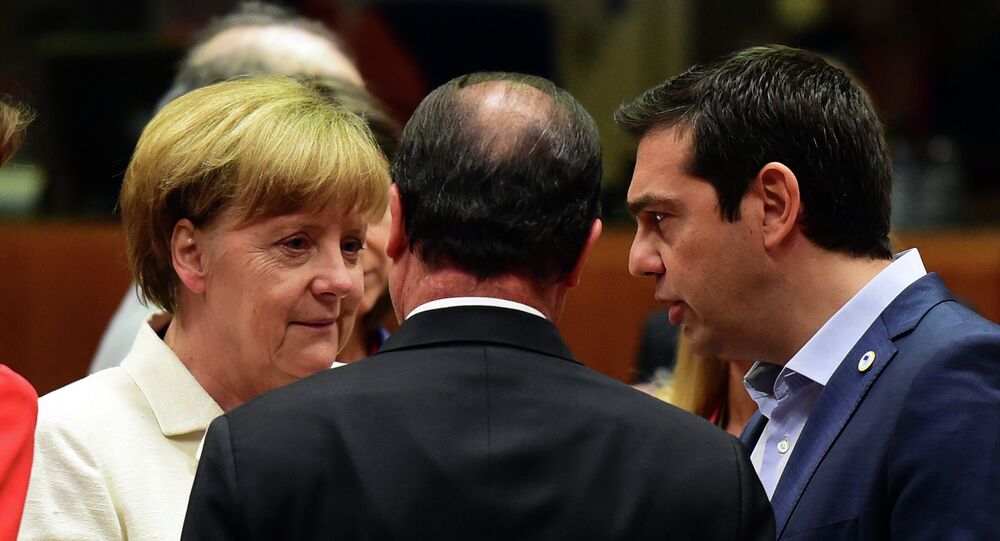 The IMF has further inflamed tensions with the Eurozone, calling for member states to provide Greece with "upfront" and "unconditional" debt relief. While such a development is not expected straight away, the Eurozone is likely to agree to the IMF’s demands, an economics professor told Sputnik.