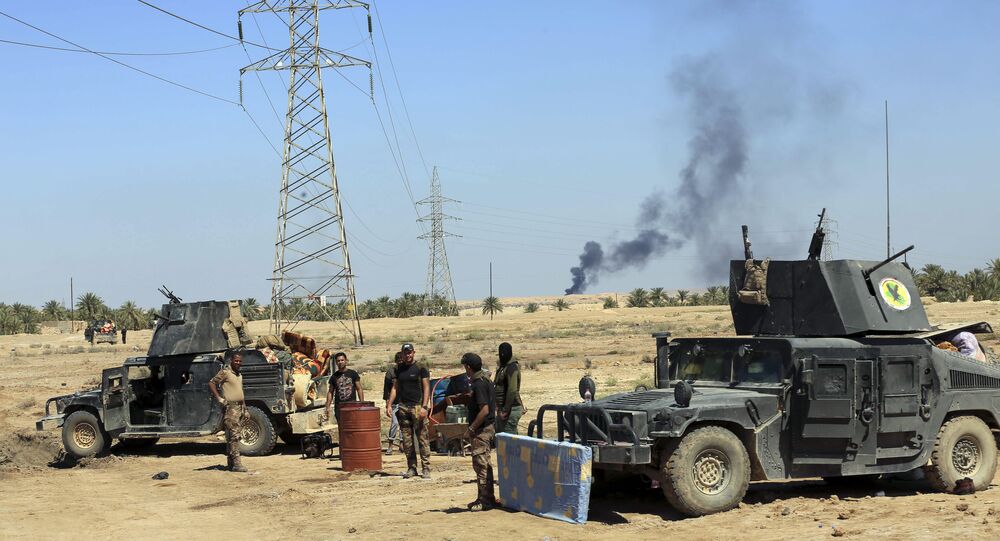 The US-led coalition's actions in Syria are illegal, and entering the country without consent from its legitimate authorities was a "big mistake," Russian Foreign Minister Sergei Lavrov said.

MOSCOW (Sputnik) — In an interview with Sweden's Dagens Nyheter newspaper, Lavrov stated that Russia is "the only country engaged in anti-terrorism activities in Syria legally" and that "the US coalition's work there is illegal."

"I've told our American partners repeatedly that this is a big mistake. Just like they received approval from the Iraqi government, they should have obtained approval from Damascus or come to the UN Security Council. If that happened, I have no doubt that we would have worked out a UNSC resolution that would have been acceptable both to the US-led coalition and the Syrian government, because this is our common problem."

"The fact that they went there illegally reflects, firstly, the arrogant stance that Syrian President [Bashar] Assad heads an illegitimate regime, and, secondly, in my opinion, the desire to keep their hands untied and be able to use the coalition to attack not only terrorist positions, but perhaps also the regime's forces later on in order to overthrow it, as it happened in Libya."

Carter: Ultimate Goal of Deploying US Troops to Syria is to Retake Raqqa

What 'Quagmire'? Russia Efficiently Achieves Its Goals in Syria - McCain