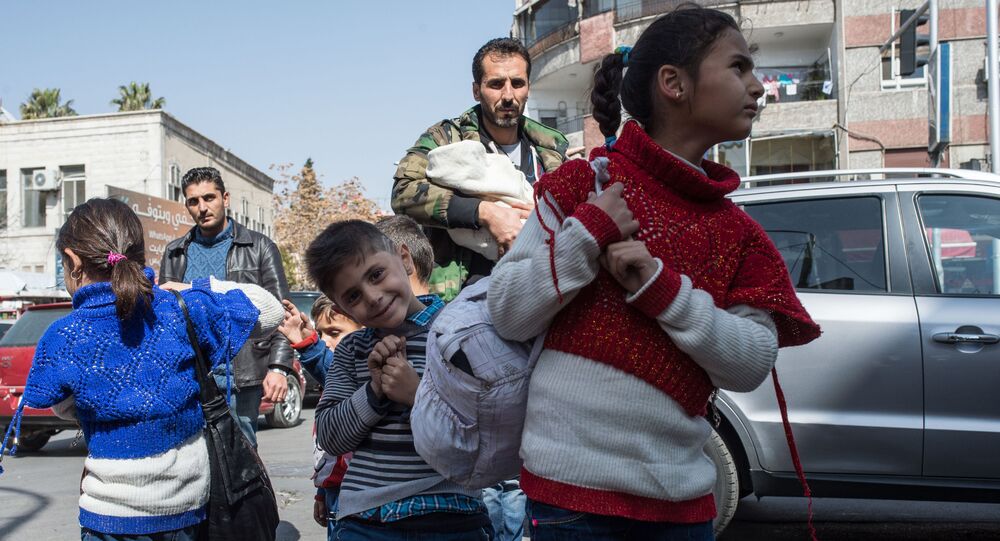 The Russian foreign minister said Moscow and Washington held no secret negotiations on Syria in Geneva.

“There are no secret talks between Russia and the United States,” Lavrov said at a press conference in Moscow.

“Attempts to make statements that there is some sort of a secret negotiations channel, or even more that within that secret negotiations channel that someone has promised to decide Assad’s fate outside the framework of the intra-Syrian talks is false. This is an attempt to impede the fulfillment of the [UN] Security Council’s resolution that’s based on a Russian-American agreement supported by everyone and it’s written clearly: Only the Syrian people will decide Syria’s future,” Lavrov said.

The Syrian civil war broke out in 2011 between the government, rebels and terrorist groups such as Daesh and al-Nusra Front.

Rumors that Russia is holding secret negotiations on Syria is an attempt to compromise Moscow, Lavrov said.

“Yes, there are those desiring to rewrite the UN Security Council decision and trying to predetermine the results of the intra-Syrian talks, in particular attempts to put forward preliminary conditions as an ultimate on the need for Assad’s stepping down on the current stage so that all the rest can agree. This is unacceptable and is an attempt to impede the process of settling [the crisis] and compromising the UN Security Council.”

“But rumors that Russia has given its ‘ok’ on some sort of secret negotiations is already an attempt to compromise the Russian Federation,” Lavrov added.