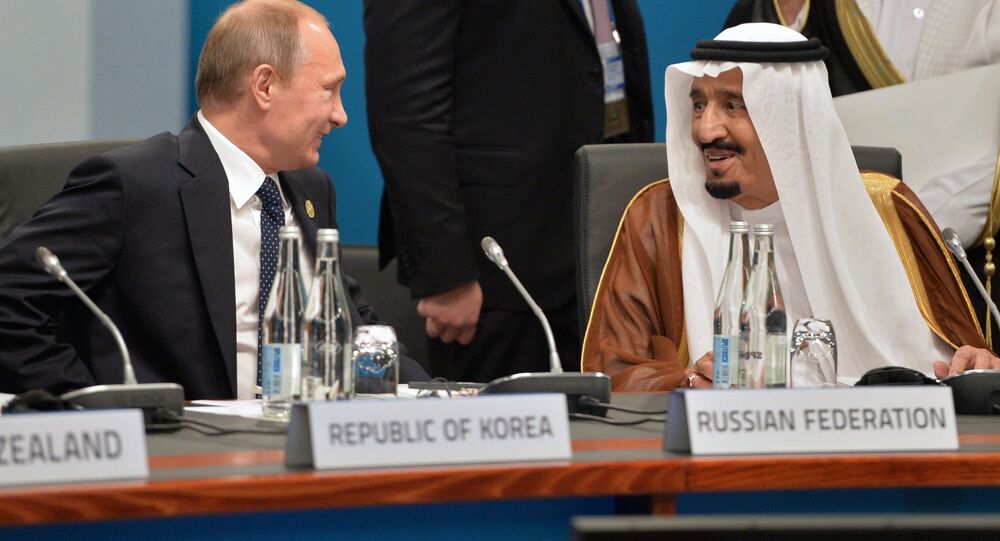 Saudi Arabia has set on a course of building pragmatic relations with Russia, amid the weakening US influence, according to US journalist David Gardner.