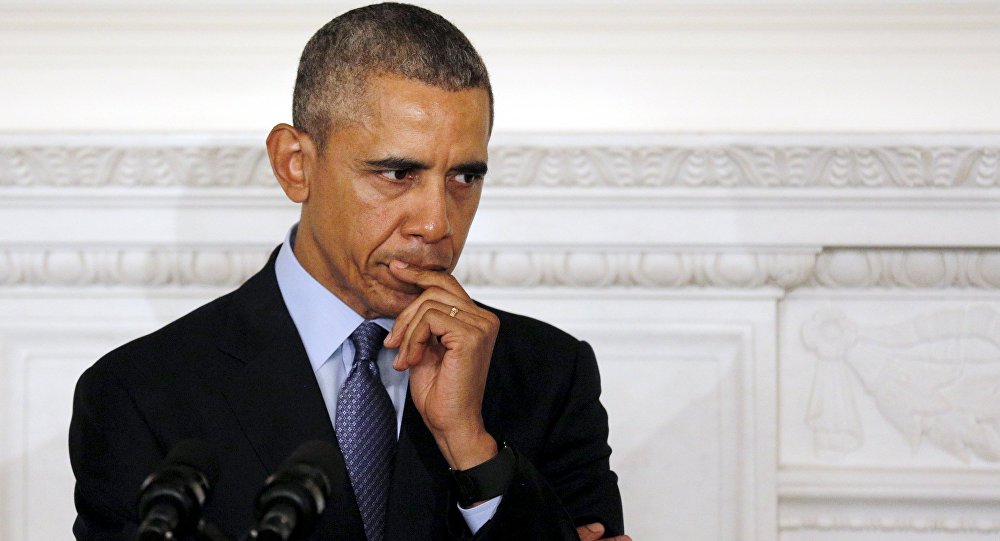 © AFP 2019 / JOHN THYS
Russia’s EU Envoy Hopes European Sanctions to Be Lifted in Summer
MOSCOW (Sputnik) — On Wednesday, US President Barack Obama extended sanctions against Russia, which had been imposed in March 2014.

"We regret it," Peskov told reporters, commenting on the recent US decision to extend Executive Order 13660, outlining sanctions against certain Russian individuals and entities, for one year.

Hungarian PM Rules Out 'Automatic Prolongation' of Sanctions Against Russia