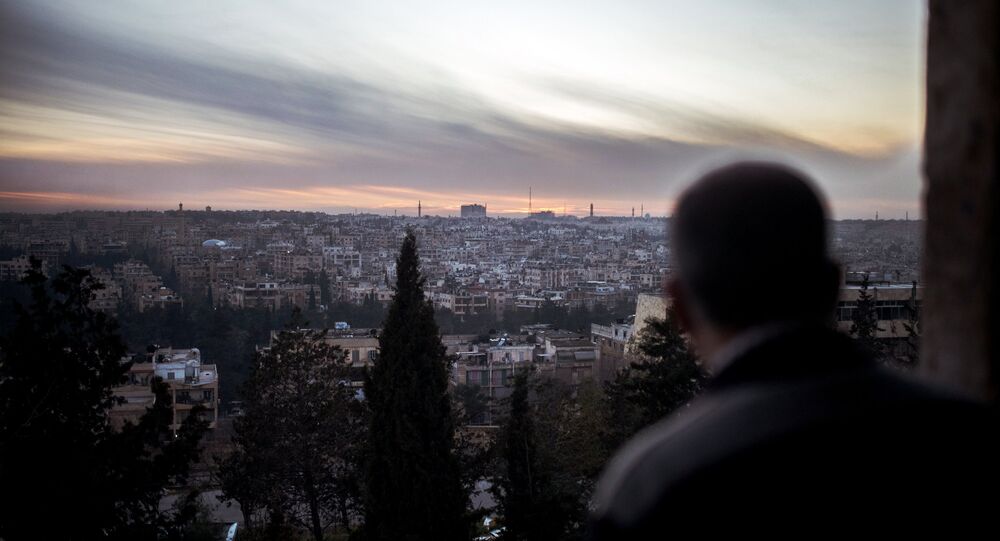 Moscow will focus on “Plan A” in accordance to the agreement signed between the United States and Russia on the cessation of hostilities in Syria and is not looking at “Plan B,” Kremlin spokesman Dmitry Peskov said Wednesday.

MOSCOW (Sputnik) – Earlier, Kerry announced steps that would be made toward a backup plan that could include the division of Syria if the ceasefire planned for February 27 did not work or if an actual swing to a transient government does not happen within the next few months.

"Currently, we are focusing on ‘Plan A’ and believe that the discussion and work for the realization of the plan that was agreed by the presidents of the two countries [US President Barack Obama and Russian President Vladimir Putin] should be our priority," Peskov told journalists in response to a question regarding US Secretary of State John Kerry’s announcement concerning a backup plan should the cessation of hostilities agreement fall apart at the seams.

© REUTERS / Kayhan Ozer/Pool
Why US-Russian Deal on Syria Ceasefire is a 'Victory for Both Sides'
On Monday, US Secretary of State John Kerry and Russian Foreign Minister Sergei Lavrov announced an agreement on cessation of hostilities between the Syrian government of President Bashar Assad and the armed opposition factions had been reached. The agreement will come into force on February 27.

Russia and the United States are using their influence and potential to bring sides with opposing views on the Syrian settlement closer, he added.

"These are talks between the two countries that could really contribute to a settlement… In this case, Russia and the United States are using their influence, their potential to bring parties with diametrically opposed views on settlement closer," Peskov told reporters.

"Once again, I remind you that in his address, Putin said that Russia intends to work closely with Damascus, Syria's legitimate authorities, but expects that US partners will use their influence on the groups they support," he noted.