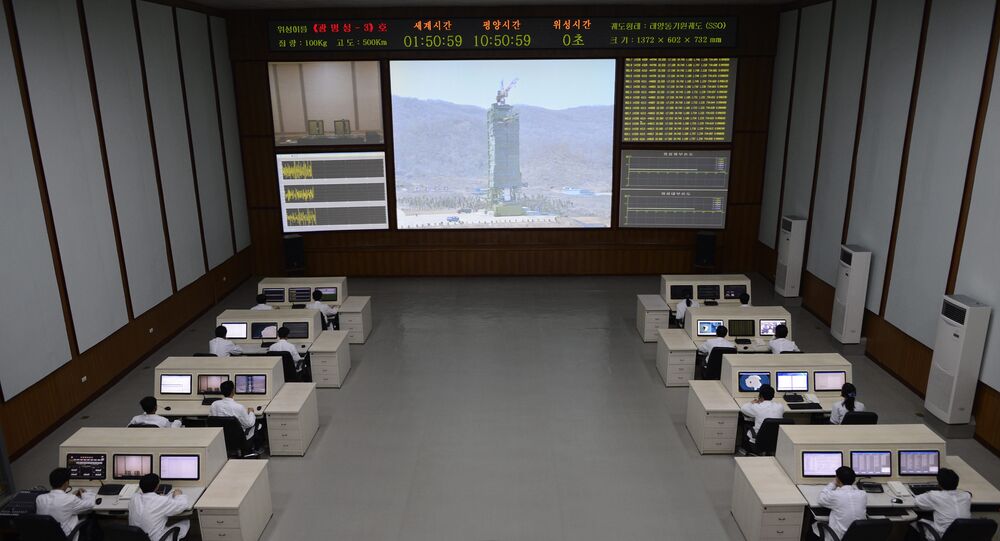 "The [Obama] administration is deeply concerned with North Korea's recent actions and their recent provocations, and I can confirm the president does plan to sign H.R. 757, which includes sanctions measures against North Korea and will serve to increase pressure on North Korea," Earnest stated. "That's a goal that Congress stated and that's a goal that we share."

Earnest the United States would continue its strategy to further pressure North Korea by working with regional allies, including South Korea and Japan, as well as partners such as China and Russia "who have some influence" on Pyongyang.

On Tuesday, the US Department of Defense said discussions between US-South Korea discussions would begin this week about possibly deploying a THAAD anti-ballistic missile system to South Korea.