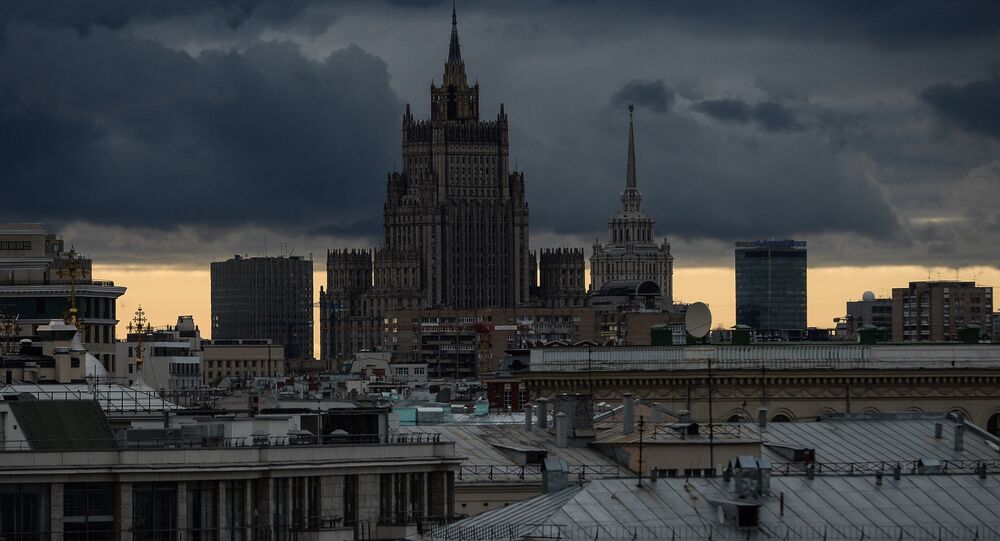 It is very unlikely that Moscow and Washington will have the same approach towards the settlement of the Syrian crisis, but the two countries must work together as actively as possible, Russian Foreign Ministry spokeswoman Maria Zakharova said Tuesday.

MOSCOW (Sputnik) – Moscow and Washington are unlikely to have the same outlook regarding the Syrian crisis, but must work together as actively as possible, Russian Foreign Ministry spokeswoman Maria Zakharova said Tuesday.

“I’m not sure that we can agree on a single approach with the United States on all issues,” Zakharova said on the Russian television channel Rossiya-24.

Since 2011, Syria has been mired in a civil war; the country's government forces are fighting numerous opposition groups and terrorist organizations, including Daesh and the al-Nusra Front.