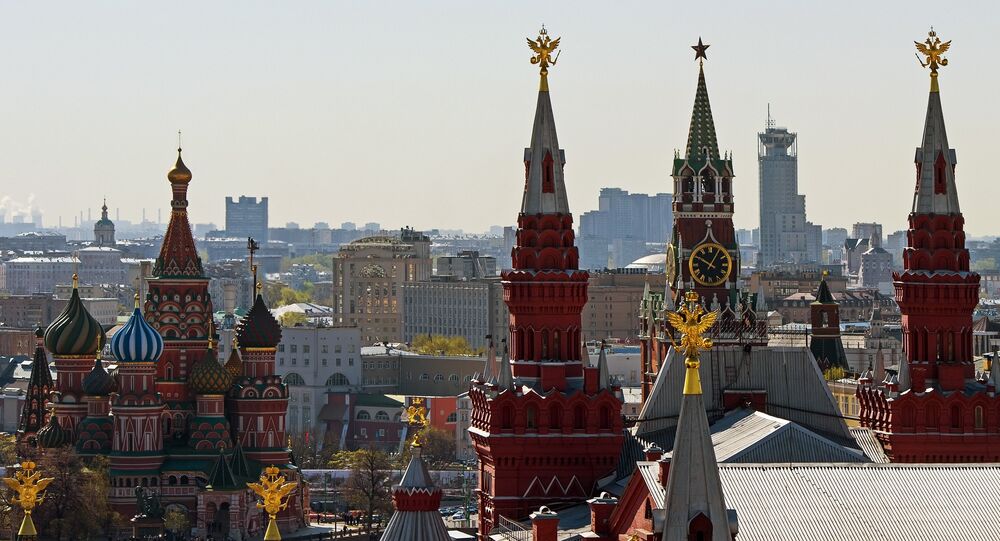 Russian Permanent Envoy to the United Nations Vitaly Churkin called for calm and restraint on Wednesday amid allegations of a nuclear test by North Korea.

UNITED NATIONS (Sputnik) — Earlier in the day, Pyongyang claimed it had carried out its first test of a hydrogen bomb. Following Pyongyang’s announcement, Japan called to convene an urgent UN Security Council meeting on the issue.

“Let’s be dispassionate,” Churkin told reporters before the opening of the UNSC extraordinary meeting.

© REUTERS / KCNA
Don’t Mess With the Dragon: Hydrogen Bomb Testing Might Damage N Korea’s Ties With China
Earlier on Wednesday, the international community, including key nuclear powers, condemned Pyongyang's move, having expressed concern over possible aggravation of the situation in the region.

In 2005, North Korea declared itself a nuclear power, and conducted several nuclear weapon tests in 2006, 2009 and 2013, sparking concerns in the international community.