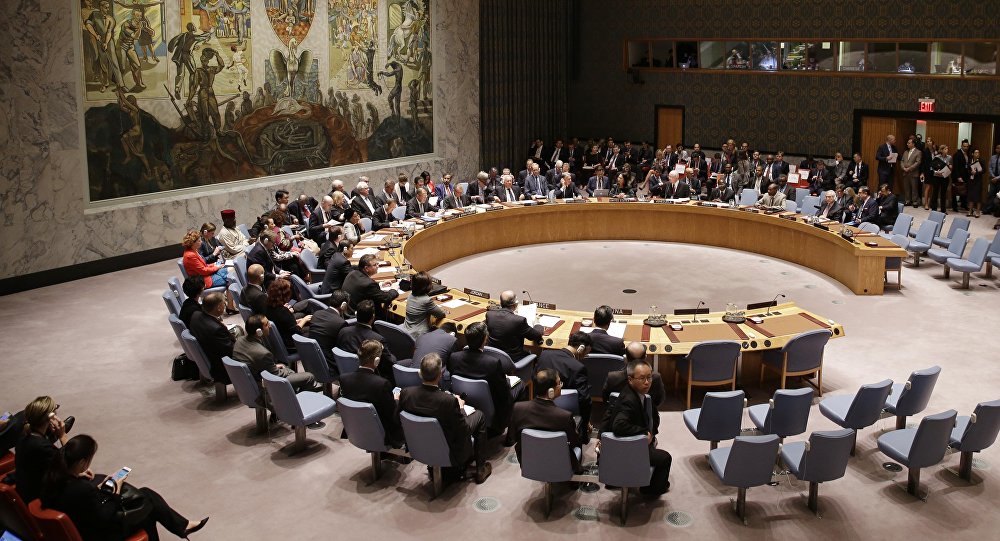 The UN Security Council on Tuesday extended the mandate of its peacekeeping mission in South Sudan.

UNITED NATIONS (Sputnik) — The UN Security Council on Tuesday extended the mandate of its peacekeeping mission in South Sudan and authorized 1,100 additional personnel, with Russia and Venezuela abstaining.

"We have serious questions regarding the methods of work used by the colleagues in the Security Council, including the pen holder. The red line has been crossed by some delegations. This undermines the unity of the Council and might have a negative impact on the quality of its work," Deputy Permanent Representative of Russia to the United Nations Peter Iliichev said.

Both Russia and Venezuela are also against the drone use without the consent of the government of South Sudan. 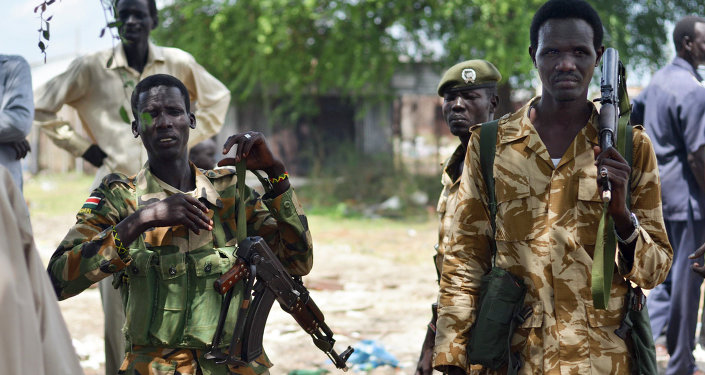 © AP Photo / Jason Patinkin
Fighting in South Sudan Displaces Over 4,000 People, Flee to Congo
The UN Security Council approved a resolution on the mandate of the UN Mission in South Sudan on October 9, with Russia and Venezuela abstaining.

The UN Security Council has imposed sanctions on South Sudanese commanders, loyal to South Sudan President Salva Kiir and former Vice President Riek Machar, over their role in expanding the conflict in the country, as well as involvement in attacks on civilians.