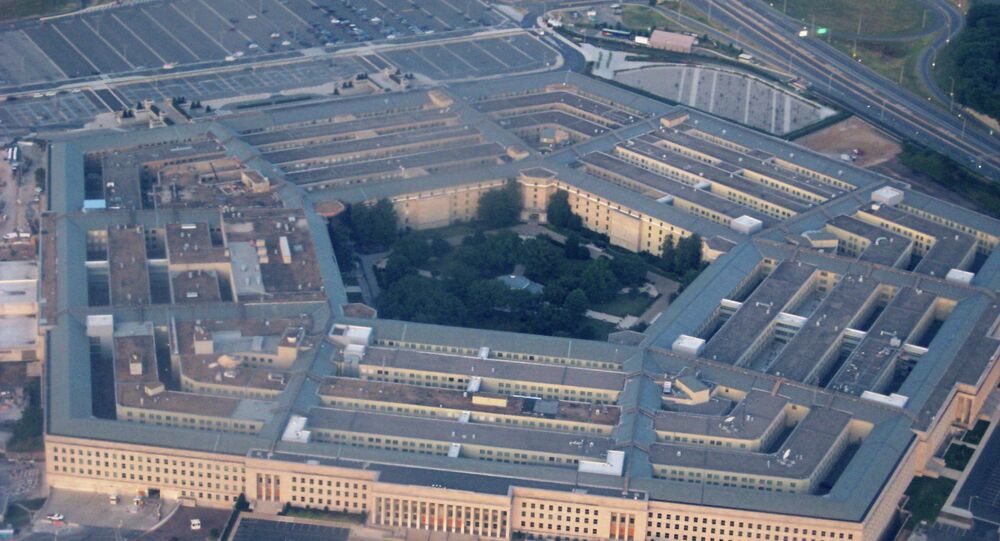 Washington currently has no plans to begin coordinated military operations with Moscow against ISIL.

"We right now have no plans to conduct coordinated operations with the Russians," Warren said when asked whether Washington was ready to work together with Moscow against ISIL in Syria or Iraq.

Earlier in the day, French President Francois Hollande said that a broad coalition, involving Russia and the US, should be created to defeat the Islamic State.

The US and Russia test the communication line established under deconfliction mechanism in Syria on a daily basis, Warren said.

“We test our communication line daily,” Warren said in a briefing. “We speak to a Russian every day, but it’s purely communications chat.”

In October, senior officials from the US Department of Defense and the Russian Ministry of Defense signed a memorandum of understanding to avoid mishaps during the countries’ military operations against terrorists in Syria.

US Should Include Russia in Anti-ISIL Coalition - Senator