Barack Obama and Justin Trudeau spoke over the telephone about the implementation of the Trans-Pacific Partnership trade agreement and the continued fight against terrorism.

WASHINGTON (Sputnik) — US President Barack Obama and Canada’s Prime Minister-designate Justin Trudeau spoke over the telephone about the implementation of the Trans-Pacific Partnership (TPP) free trade agreement and the continued fight against terrorism, the White House said in a release.

"In particular, they noted the successful conclusion of Trans-Pacific Partnership negotiations and the need to move forward with implementing the high standards of the agreement," release stated on Tuesday. 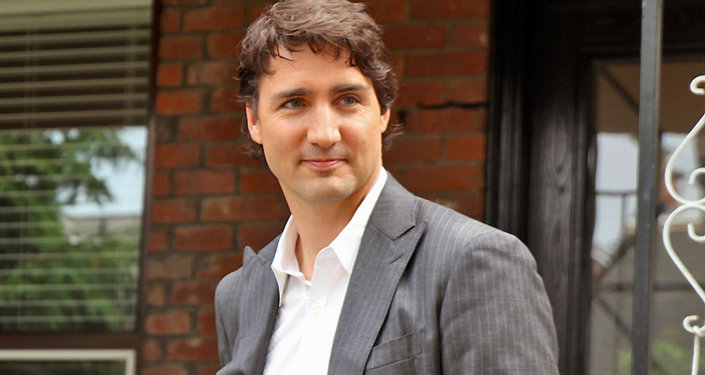 The White House noted that the two leaders committed to working together to achieve an ambitious and durable global climate agreement in Paris in December.

"The President wished the Prime Minister-designate well, and noted that he looks forward to meeting with him in the near future," the release added.

The unusual secrecy surrounding the TPP negotiations, and the uncertain implications of the deal for workers’ rights, national sovereignty, employment, copyright and the environment have drawn heavy criticism from unions, NGOs, economics experts and the public.