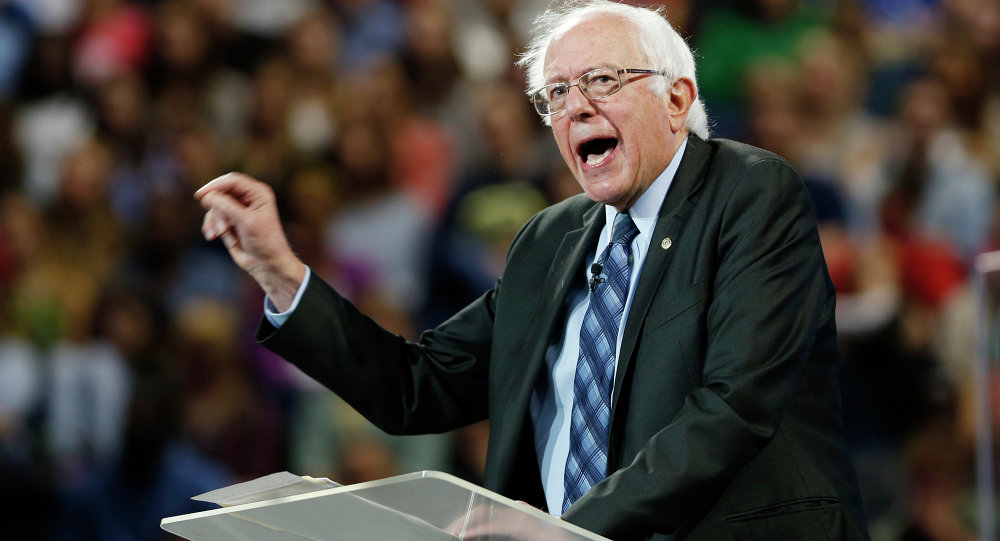 Bernie Sanders: US Needs to Work With Russia, China to Fight Climate Change

The United States needs to work with counties like Russia and China to avoid international conflicts stemming from the effects of climate change, US presidential candidate Bernie Sanders said during a fundraiser in New York City on Friday.

NEW YORK (Sputnik) — Speaking before nearly 1,500 supporters, the US senator from Vermont reiterated his belief that climate change should become a main concern for lawmakers as the consequences from climate change affect populations across the world.

"When people around the world do not have water to drink, or they do not have land to grow their crops, of course there will be war and international conflicts," Sanders stated. "If we are prepared to work with China and Russia and India and countries all over this world, our country can lead." 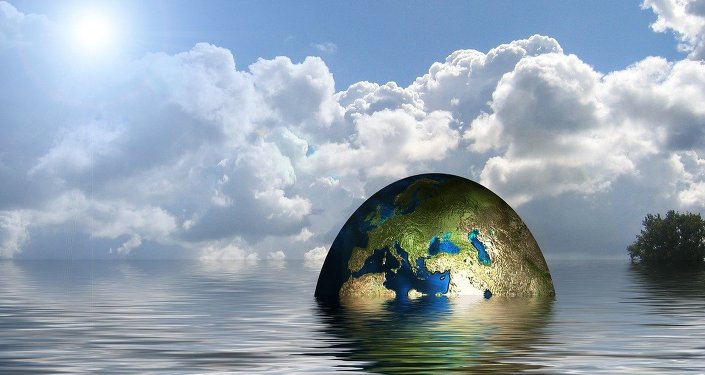 © Photo : Pixabay
Climate Change Immediate Threat to Global Security – Kerry
"If we do not get our act together, this planet by the end of the century could be between five and ten degrees Fahrenheit warmer, more drought, more floods, more extreme weather disturbances, more acidification of the ocean and rising sea levels," Sanders explained.

Sanders trails Hillary Clinton with 24 percent support among Democratic voters to 42 percent, according to a Washington Post/ABC News poll on Monday.