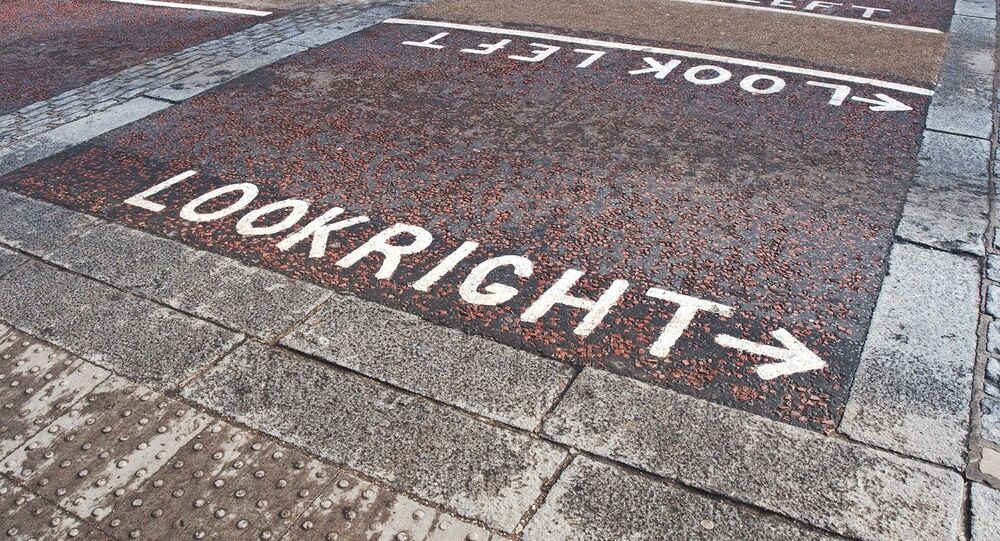 Jeremy Corbyn’s election as UK Labour party leader has highlighted a growing trend of dissatisfaction with Europe’s political establishment. From the right-wing National Front in France to Spain’s leftist Podemos, parties have tapped into the frustration with cultural and economic globalization.

Despite being met with some criticism and concern among his own party members, Corbyn’s appointment as the head of the UK’s major opposition party has been praised and supported by a number of similar left-wing movements across the continent, who have expressed their extreme dissatisfaction with the status quo of neoliberal politics in Europe.

The Left: Fighting Against Austerity, Neoliberalism

Greece’s Syriza party, who swept to power in January on the back on a popular, anti austerity-driven message, said Corbyn’s appointment sent a "message of hope to the people of Europe" that would help its own fight in "halting the neoliberal policy" of Europe.

Meanwhile Spain’s Podemos party, who have enjoyed support among many in the country, backed up this message, with leader Pablo Iglesias writing an opinion piece in British newspaper the Guardian welcoming Jeremy Corbyn to the "fight against austerity".

Fed up with the effects of rapid economic globalization and a perceived lack of diversity from longstanding political parties, groups such as Syriza and Podemos have epitomized the general anger directed at neoliberal, center-right politics in Europe.

Both parties, formed only three and two years ago respectively, have channeled a groundswell of populist, grassroots support to overturn traditional two-party systems and protest against austerity driven policies, which they argue have hurt society’s poorest people and benefited multinationals, while exacerbating the gap between the rich and the poor.

Much of the anger has been directed at the European Union, with Brussels coming under fire for the manner in which it has handled the 2008 global financial crisis by pursuing austerity programs for many member states.

This criticism has been fueled by ongoing negotiations for the controversial Transatlantic Trade and Investment Partnership (TTIP), which critics argue will hurt workers across the continent in favor of multinational corporations.

The Right: Euroscepticism and Immigration Concerns

However it’s not just the left of the political spectrum that has experienced an increase in populist support in recent times, with a number of right wing movements also rising on the back of general public discontent.

The recent refugee crisis in Europe has triggered a wave of anti-immigration rhetoric in Europe, with activists and politicians unhappy with the cultural globalization, epitomized by the EU’s Schengen zone and freedom of movement principles.

Among those groups is the far right National Front (FN) of France, who have gained support for their hard line immigration policies — seemingly blowing open traditional the center-right/center-left state of affairs in French politics.

The rise of the right has also seen a seen an increase in Euroscepticism across Europe, with groups actively campaigning for their countries’ to exit the European Union.

Among the most vocal of these is the UK Independence Party (UKIP), who have strongly argued that Britain would be better off leaving the bloc and pursuing its own strategic interests.

The party, under leader Nigel Farage, shocked many last year when UKIP won the popular vote in the Britain’s European parliament elections, marking the first time in history that neither Labour nor the Conservatives won a national election.

However, the Eurosceptic trend isn’t isolated to Britain, with similar movements in Denmark and Germany calling for the scrapping of the EU’s freedom of movement rules in a bid to win back more sovereignty and control from Brussels.

While across the board the balance of power remains with Europe’s centrists for the time being, there is concern among some over the increasing sense of dissatisfaction.

With groups on both the left and the right pushing for drastic change to Europe’s political norms, there are predictions among some that is could spell the end of neoliberal European politics as we know it.