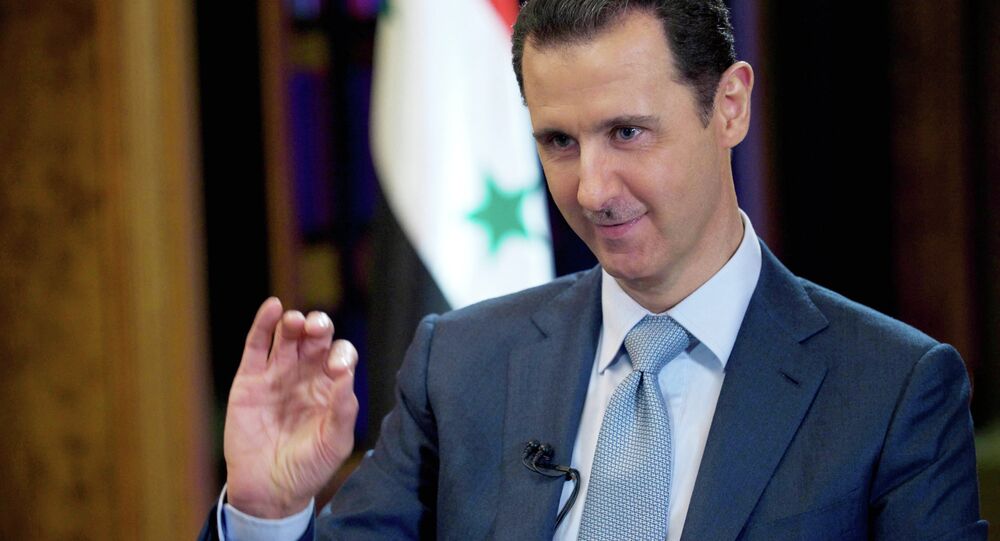 Western media earlier reported that Russia had allegedly made a deal with the United States and Saudi Arabia on ousting Syrian leader Bashar Assad.

"Russia consistently and determinedly supports the strict implementation of the Geneva communique on Syria adopted on June 30, 2012, adhering the norms and principles of the international law and respecting the sovereignty of other states," ministry's spokeswoman Maria Zakharova said in a statement.

"I would like to reiterate that Russia does not practice social engineering, we do not appoint or dismiss foreign presidents, being it on our own will or in agreement with somebody else. It concerns Syria and other states in the region, which are able to decide their future by themselves," Zakharova stressed.

Assad Resignation Essential for Victory Over ISIL – US Department of State