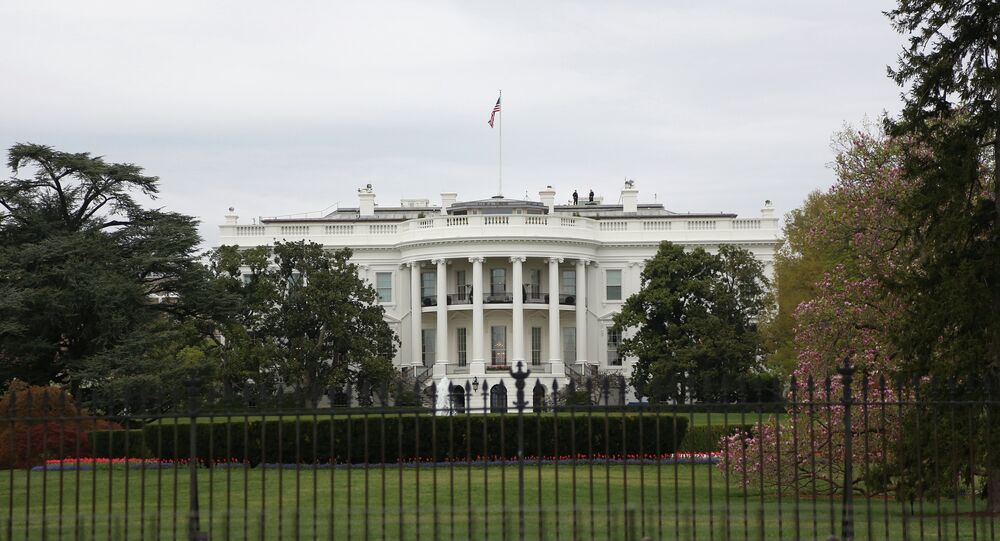 According to the Russian Foreign Ministry, the extension of anti-Russia sanctions lists is just another part of a series of hostile US actions against Russia.

"We stress that the United States should have no illusions about the possibility of continuing this line without negative consequences for themselves. Our side will respond, and not necessarily mirroring [Washington's sanctions]," the ministry said in a statement.

"Such a reckless course is causing concern, even among US allies. It is fraught with serious costs for international stability and will, without a doubt, boomerang to hit US interests," the statement reads.

© Sputnik / Vladimir Pesnya
Anti-Russian Sanctions Deepen Split Between US, EU
The US Department of Commerce’s Bureau of Industry and Security added more Russian companies to its Entity List, saying they were "acting contrary to the national security or foreign policy interests of the United States" earlier in the day.

The new rule aims at tightening US sanctions on the blacklisted Russian companies, including the state oil company Rosneft, by adding their subsidiaries to the list. Other targeted entities are ports in Russia’s Black Sea Crimea region – in Kerch, Feodosia, Yevpatoria, Sevastopol, Yalta – as well as a Kerch Strait ferry line.

The ministry also stated that Washington's actions "devalue its own signals about an interest to cooperate with us on solving a number of pressing international problems. Fruitless attempts to put us under the pressure of sanctions seems to teach Washington's strategists nothing."

Expanded US Sanctions Against Russia to Come Into Force August 10