Russian Foreign Minister Sergei Lavrov said that Russia has no plans of entering an arms race with the United States over its deployment of missile defense systems in Eastern Europe against possible threats from Tehran even after the Iranian nuclear issue was resolved and there is no more threat or need for the systems. 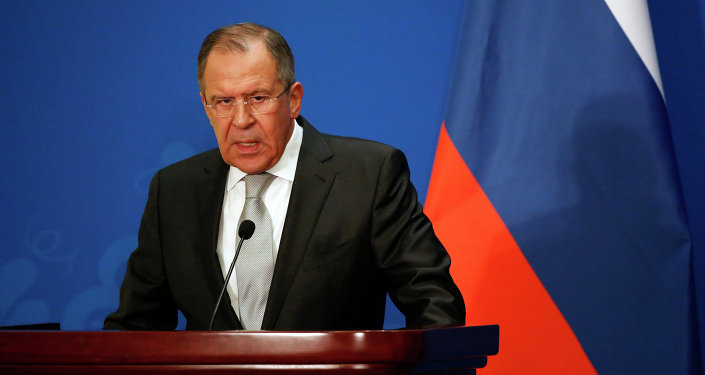 “It’s about piracy, it’s about non-proliferation, just the same purposes as we are being engaged together with NATO, with China, with the European Union,” Lavrov said in an interview with Singapore’s Channel News Asia.

China and Russia are planning joint exercises in the Gulf of Peter the Great, off the coast of Vladivostok, and in the Sea of Japan between August 20 and 28.

Lavrov said that the number of Chinese-Russian military exercises is very small in comparison with those held between the United States and Asian nations in the Western Pacific. 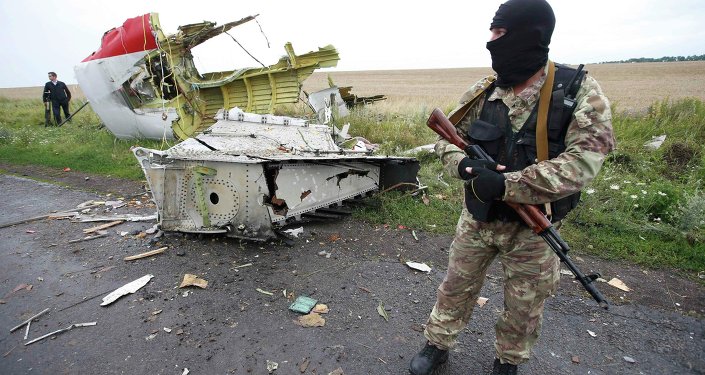 © REUTERS / Maxim Zmeyev/Files
Lavrov: Russia Being Kept Out of the Loop in MH17 Downing
He also added that US military buildup in Asia is of concern to Russia.

“We are very much concerned about the military buildup taking place in this region… the continued strengthening of the closed military blocs,” Lavrov said.

North Korea has repeatedly expressed concerns over the US military exercises, claiming the drills were rehearsal for an invasion.

“Russia doesn’t want any arms race and would not engage in an arms race. We have enough technological means to provide a not very expensive answer to the efforts to build missile defense… especially when the Iranian nuclear issue has been resolved. And [US] President [Barack] Obama in 2009 publicly said that if the Iranian nuclear issue is resolved, there would be no need for missile defense in Europe. It seems that he was not telling the truth,” Lavrov also stated.

Lavrov noted the United States’ expansion of its missile defense systems in Asia that further complicates relations with Russia due to its proximity on its borders. 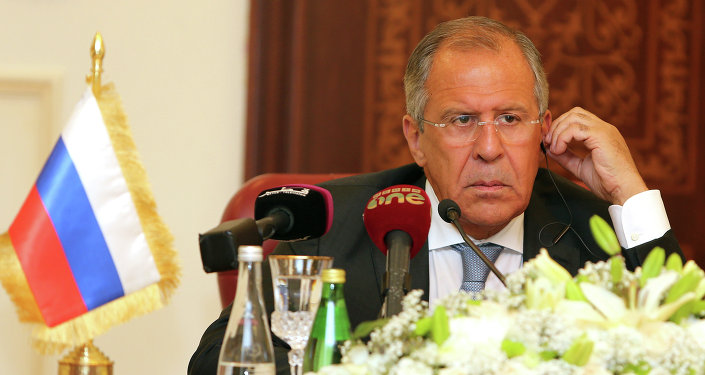 © AFP 2019 / AL-WATAN DOHA / KARIM JAAFAR
Lavrov, ASEAN Foreign Ministers to Discuss Economic Cooperation
“The United States is also building missile defense in cooperation with Japan and South Korea which is not helpful at all. And the fact that the United States dropped from the ABM treaty some time ago was a destabilizing factor of global importance because it triggers the buildup,” Lavrov said.

Russia’s top diplomat said that the West continues to push its views on how the world should be governed using any means it has available, which has brought about an increase in terrorist activities.

“The actions of some of our colleagues, including the United States, to promote their view of the world and to promote their vision of how all countries must live, including through using military force, changing legitimate governments… all this brought to life so many uncertainties and gave rise to people who want to use terrorist means to achieve their goals,” Lavrov said.

Lavrov: Russia Being Kept Out of the Loop in MH17 Downing

Korean Peninsula Nuclear-Free Status Must be Ensured by Agreement - Lavrov