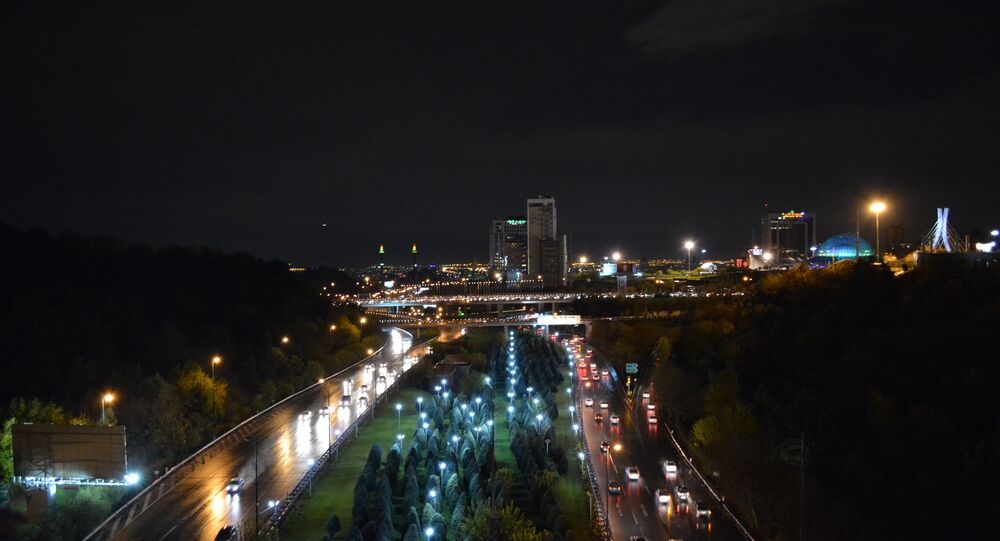 The US Secretary of State called the Iranian supreme leader's remarks concerning the US policy "disturbing".

On Saturday, four days after Tehran signed a groundbreaking nuclear deal with Washington and five other world powers, Khamenei delivered a speech, in which he said Iran would never soften its rigid defense policy stance, and vowed to safeguard state secrecy against the "arrogant" US government.

In an interview with the Saudi-based channel on Monday, the US foreign policy chief said he was prone to take these words at their face value.

"I don’t know how to interpret it at this point in time, except to take it at face value, that that’s his policy…. If it is the policy, it’s very disturbing, it’s very troubling, and we’ll have to wait and see," Kerry told Al Arabiya.

Khamenei’s remark came after Iran made a special arrangement with the International Atomic Energy Agency (IAEA) where it agreed to guarantee access to its Parchin military site. Iran also promised to present IAEA with all the necessary paperwork and proof regarding the peaceful nature of its nuclear activities.