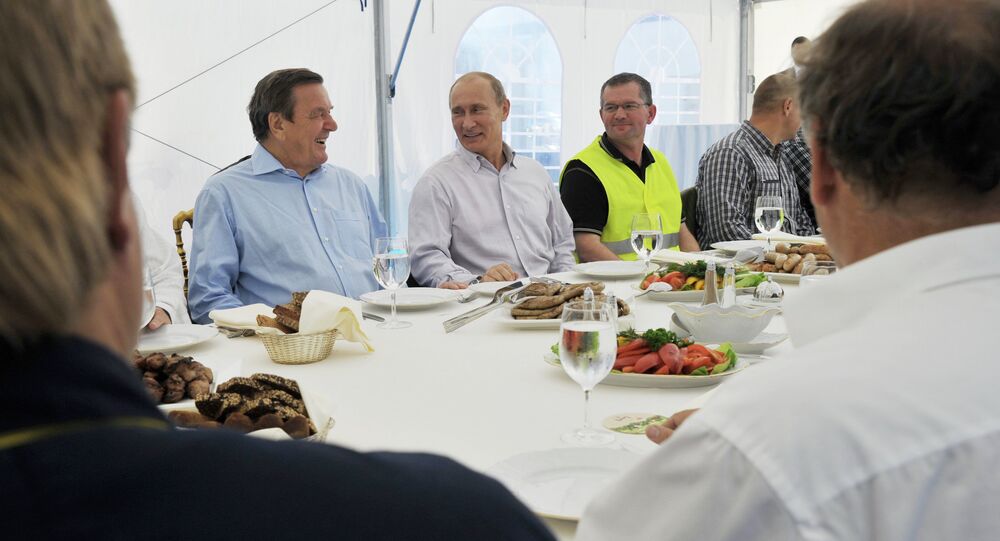 According to the outlet, Schroeder’s friendly ties with Putin made him a target for the NSA to continue surveillance hoping that it might open access to the Russian president and his inner circle.

"This has long been known," Peskov told journalists in a comment on Bild’s report that by spying on Schroeder the NSA hoped to learn more about Putin’s plans.

According to the German paper, NSA agents kept tabs on Schroeder to also get at Matthias Warnig, managing director at Nord Stream AG.

Schroeder and Putin remained friends even amid strained relations between Russia and the West following the start of the Ukraine crisis last year.

In spring 2014, Schroeder, who was German chancellor in 1998-2005, celebrated his birthday in Russia’s city of St. Petersburg together with the Russian leader.