Barack Obama spoke with David Cameron about fighting extremism in light of last week’s terrorist attack in Tunisia and about ways to keep Greece within the Eurozone.

WASHINGTON (Sputnik) — US President Barack Obama spoke with UK Prime Minister David Cameron on Monday about fighting extremism in light of last week’s terrorist attack in Tunisia and about ways to keep Greece within the Eurozone, the White House said in a press release.

“The two leaders [Obama and Hollande] reaffirmed their steadfast commitment to work together… to confront terrorism and counter violent extremist ideologies,” the release said.

Obama and Cameron, the release noted, also discussed the importance of providing Greece with financial support to ensure Athens remains on a path toward “debt sustainability and growth.” 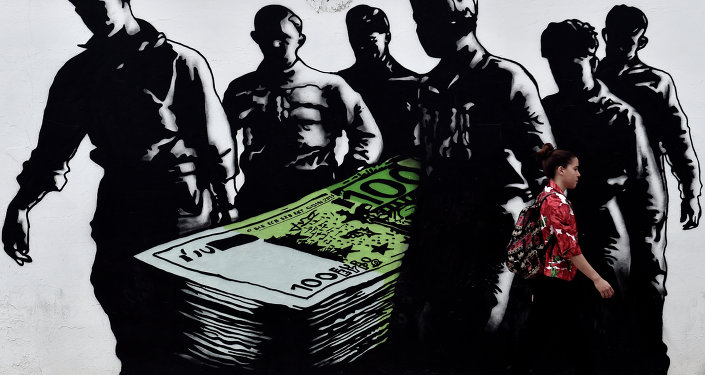 © AFP 2019 / ARIS MESSINIS
Obama, Hollande Discuss Reboot on Greek Financing Package
On Friday, about 40 people, including UK and German citizens, were shot in Sousse, Tunisia. The Islamic State terrorist group, which is predominantly active in Iraq and Syria, claimed responsibility for the shooting.

Following the attack, Tunisian Prime Minister Habib Essid said that the country would shut down as many as 80 mosques on suspicion of inciting violence.

Greece's current bailout program expires on Tuesday. On the same day, the country’s next $1.7-billion payment to the International Monetary Fund (IMF) is due.