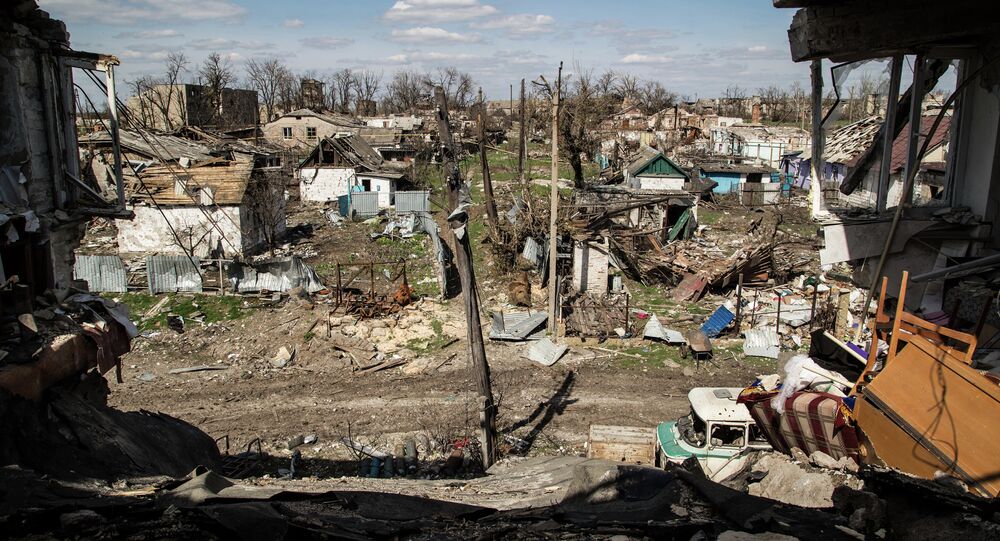 The escalations of tensions will inevitably lead to a war so the crisis in Ukraine requires political not economic solution, said a Spanish socialist party senator, urging PACE to bring Russian policymakers back to the table.

STRASBOURG (Sputnik) — Anti-Russia sanctions do not encourage resolving the crisis in Ukraine, but are part of the war, Arcadio Diaz Tejera, Spanish senator from socialist party told Sputnik on Monday.

Earlier in the day, the European Union issued a six-month extension of its anti-Russia sanctions imposed over the Ukraine crisis, due to expire on Tuesday.

He urged to restore dialogue with Russia so that the Russian lawmakers, which were previously stripped of their voting rights in PACE, could continue their work in the organization.

The West is blaming Russia for interfering in the military conflict between Ukrainian authorities and independence supporters in the country's east, a claim Moscow has repeateadly denied.

Russia has many times called the economic sanctions counterproductive.