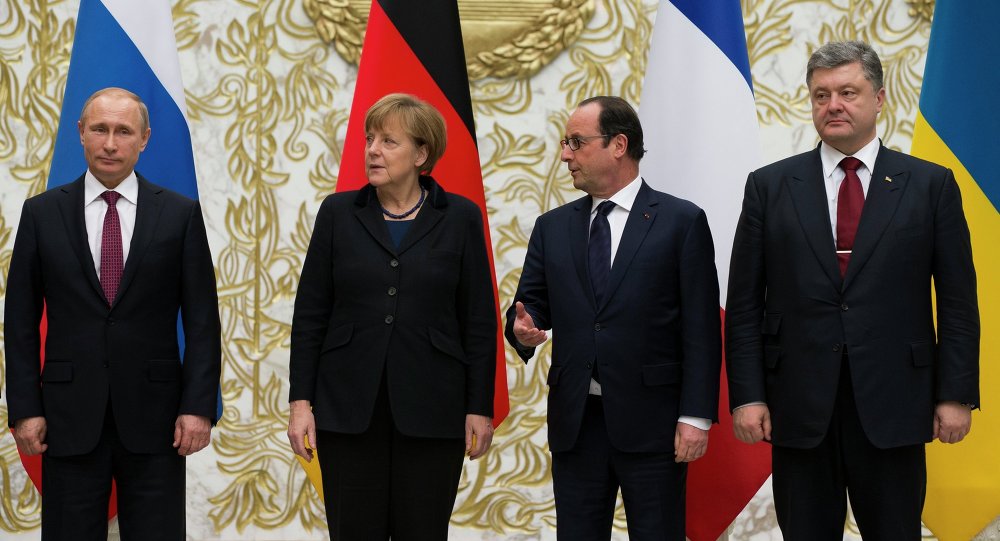 US Participation in ‘Normandy’ Group May Destroy Format - Kremlin

Accession of new mediators to the so-called Normandy group on Ukraine reconciliation, in particular from the United States, may destroy the format, Kremlin Chief of Staff Sergei Ivanov said Saturday.

MOSCOW (Sputnik) — At present, the Normandy Quartet, which has brokered the Minsk peace accords between Kiev and the self-proclaimed Donetsk and Lugansk  people's republics, comprises Russia, France, Germany and Ukraine.

"Basically, we could do it by supplementing the Normandy Format with one more party, the United States. However, the Normandy Format is so fragile now that this step would be simply risky," Ivanov said in an interview with the "Vesti v Subbotu" (Saturday News) television program. 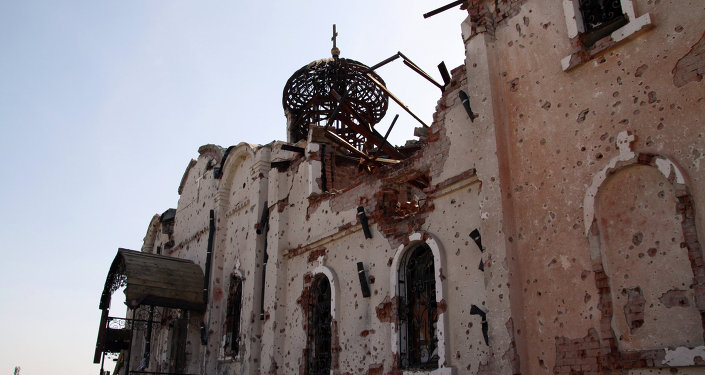 © Sputnik / Sergei Averin
No Need to Add US to Normandy Format Now - Senior Russian Diplomat
Kiev authorities actively promote the idea of the United States’ joining the Quartet. On April 23, Deputy Head of the Presidential Administration of Ukraine Valeriy Chaly said Kiev would like Washington to join the Normandy format talks on the Ukrainian crisis settlement.

Deputy Foreign Ministers of Normandy Quartet May Meet in Late May