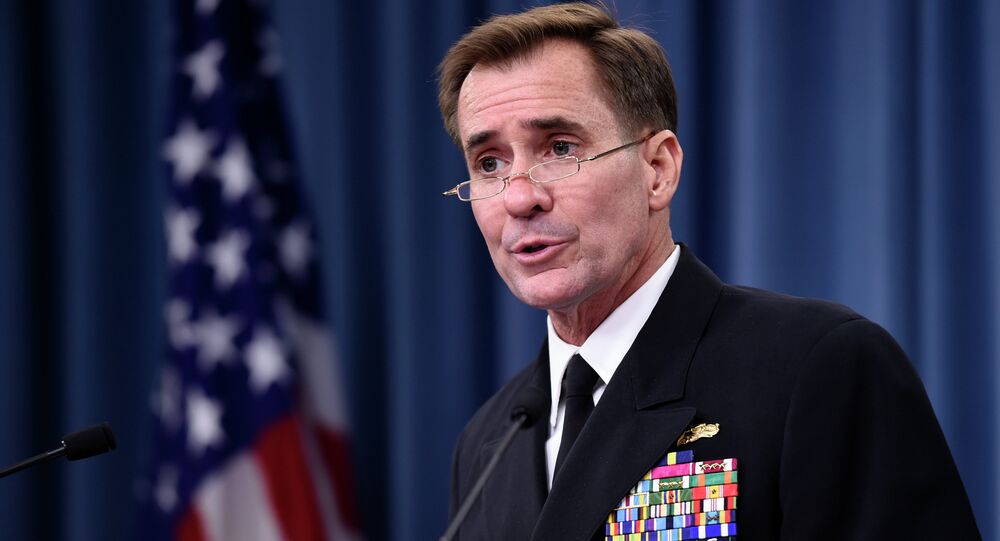 Former chief Washington correspondent for Bloomberg TV, Peter Cook, will take over the role as the US Department of Defense spokesperson in July 2015, Secretary of Defense Ashton Carter announced in a statement on Friday.

"I am pleased to announce that Peter Cook will be joining my team as our spokesperson here at the Pentagon," Secretary Carter said in the statement.

Cook, a career journalist, most recently left his job as the chief Washington correspondent for Bloomberg TV where he covered business and government. Prior to his position at Bloomberg, Cook covered the Pentagon for NBC News and MSNBC.

"Peter's years of experience in the national media, coupled with his personal integrity and nonpartisan approach, make him an ideal fit to represent this institution during a crucial period for our nation and our military."