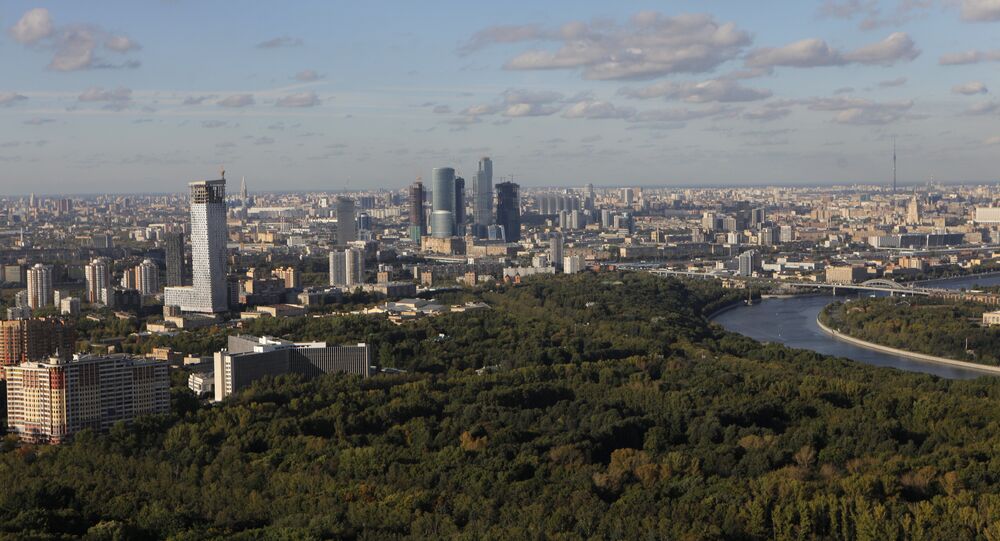 US Assistant Secretary of State for European and Eurasian Affairs Victoria Nuland will discuss implementation of the Minsk agreements on Ukrainian reconciliation with Russian deputy foreign ministers Sergei Ryabkov and Grigory Karasin in Moscow on Monday.

Nuland's Moscow visit follows her May 14-16 trip to Ukraine’s capital Kiev, and US State Secretary John Kerry’s recent visit to the Russian resort city of Sochi.

Several attempts were made to reach a ceasefire in Ukraine before a deal, aimed at ending the military conflict, was hammered out on February 12, 2015, in Minsk, Belarus by the leaders of Russia, Ukraine, France and Germany.

Washington has been absent from the Ukrainian crisis settlement talks so far.

Along with the Ukraine peace process, Nuland will discuss bilateral US-Russian issues.

John Kerry in Sochi: Ready for a New Reset with Putin?

Lavrov to Kerry: Russia-US Cooperation Possible Only on Equal Basis