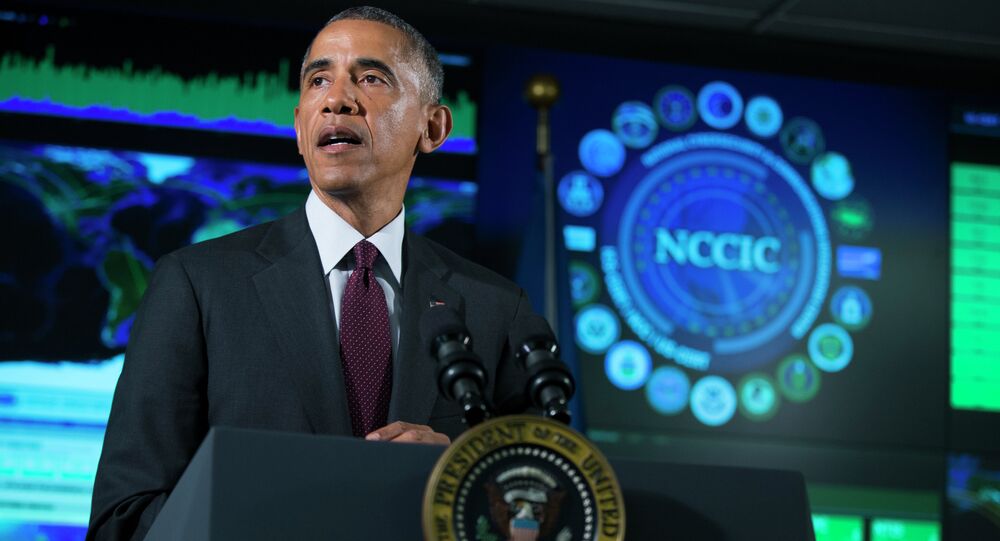 MOSCOW (Sputnik) – Last week the Pentagon unveiled a updated version of the US online security policy. The document named China, Russia, North Korea and Iran as potential sources of threats to US cybersecurity. It also added that US authorities are concerned about Chinese cyberespionage against US companies.

Criminal activity online is estimated to cost the United States about $100 billion annually, more than to any other country, according to a report released in 2014 by the Center for Strategic and International Studies.

"The strategy is unduly critical of China, we strongly condemn it," Geng Yansheng said as quoted by the People's Daily newspaper.

He also advised the United States to refrain from being hypocritical of China on cybersecurity issues, alluding to the US National Security Agency's non-infamous Prism program.

Geng also noted that China itself has been the target of many cyberattacks.