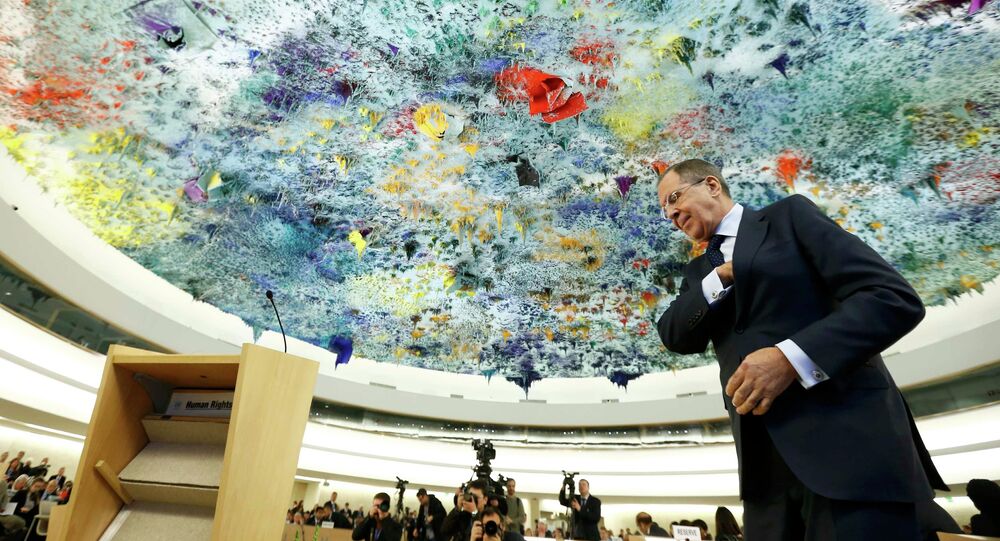 The top diplomats of Russia and the USA will proceed their talks in Geneva.

“They agreed to continue the conversation they began this morning after a plenary session of the UN Human Rights Council,” the source said on the condition of anonymity.

The 28th session of the UN Council on Human Rights is held in Geneva between Mach 2 and March 27.

Earlier on Monday, Kerry said he had a frank discussion with his Russian counterpart on Ukraine, Syria and Iran in the second meeting of the US and Russian top diplomats since the beginning of 2015.

After the meeting with Lavrov, Kerry will head to Montreux to meet Iranian Foreign Minister Mohammad Javad Zarif for talks on Tehran's nuclear program.