© AP Photo / Efrem Lukatsky
Ukraine Official Claims Blacklist of Russian Media Part of Information War
VIENNA (Sputnik) — Organization for Security and Co-operation in Europe (OSCE) Representative on Freedom of the Media Dunja Mijatovic said Saturday that she was following information on Russian media losing accreditation in state power bodies in Ukraine and is concerned over Russians being deprived of trustworthy information from Kiev government offices.

"I am following the news on accreditation. I feel concerned that Russian public is now deprived of objective and trustworthy direct information from Ukrainian governmental offices, that definitely does not help free flow of information and reestablishing trust among peoples. I am also looking into information as to which Russian media are deprived of accreditation rights vis-a-vis Ukrainian authorities and the reasoning behind it. I hope that act by the parliament would not further further misbalance truthful reporting from Kiev for the benefit of Russian audience. I understand national security concerns of a nation at war, but would still like to remind all OSCE participating States to observe commitments adopted 40 years ago at Helsinki," Mijatovic told RIA Novosti. 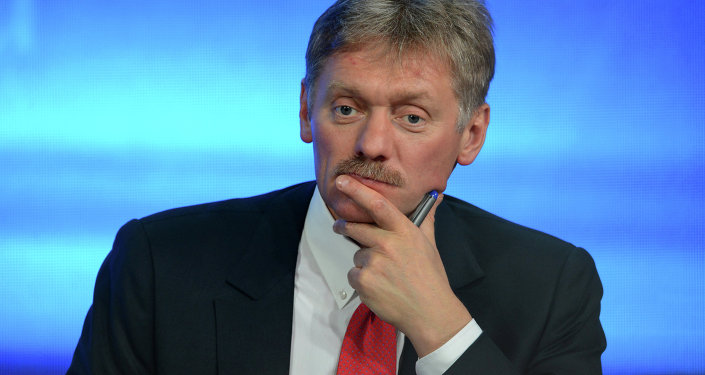 Earlier Saturday, the Kremlin stated that it will discuss the inadmissibility of limiting Russian media in Ukraine with Kiev.