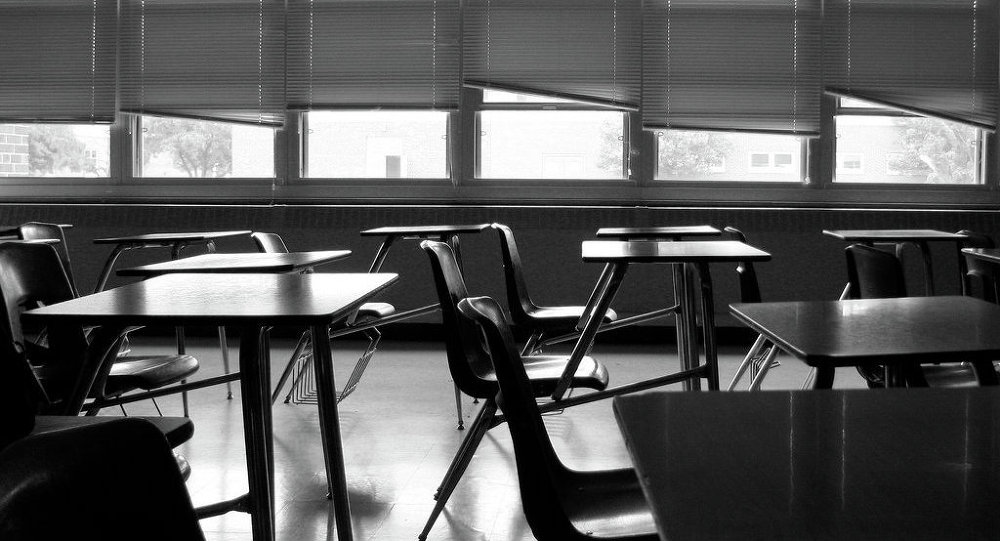 After the state banned Common Core last year, a group of Oklahoma lawmakers have now set their eyes on Advanced Placement programs. The AP US History course is the target of new legislation, which condemns the course for only teaching “what is bad about America.”

HB1380, which passed eleven to four in a Oklahoma House Education committee vote Monday, would ban funding for Advanced Placement history courses in the state’s public high schools. The “emergency” bill was introduced by Oklahoma Rep. Dan Fisher, who argued that AP History teaches “what is bad about America” rather than “American exceptionalism.”

The proposal, which is directed at the State Department of Education, seeks to find a new US history program that will fulfill the same purpose of the AP class.

I hope Oklahoma will be happy with kids that are not as smart as the rest of the country because AP classes promote propaganda. ����

Fisher is a member of the “Black Robe Regiment” a Christian coalition that pushes the notion that “the church and God himself have been under assault, marginalized, and diminished by the progressive secularists.” The group does not believe in the separation of Church and state, citing instead the “growing tide of special interest groups indoctrinating our youth at the exclusion of the Christian perspective” as a primary concern.

State Rep. Sally Kern took Fisher’s proposal a step further, arguing that all “AP courses violate the legislation approved last year that repealed Common Core.” She requested that the state’s attorney general’s office issue a ruling, based on the idea that “AP courses are similar to Common Core, in that they could be construed as an attempt to impose a national curriculum on American schools.”

The Advanced Placement program was created by the College Board, a nonprofit organization in charge of standardized testing for college entrance exams. The program was created to allow high school students to earn college credit before entering college.

Last year, The Republican National Committee came down against the AP History exam, claiming it “deliberately distorts and/or edits out important historical events.” The RNC said a new framework for the exam “reflects a radically revisionist view of American history that emphasizes negative aspects of our nation’s history while omitting or minimizing positive aspects.”

The College Board countered that the exam’s framework had not changed since 2012, and called recent claims by Fisher and others “mythology and not true.”