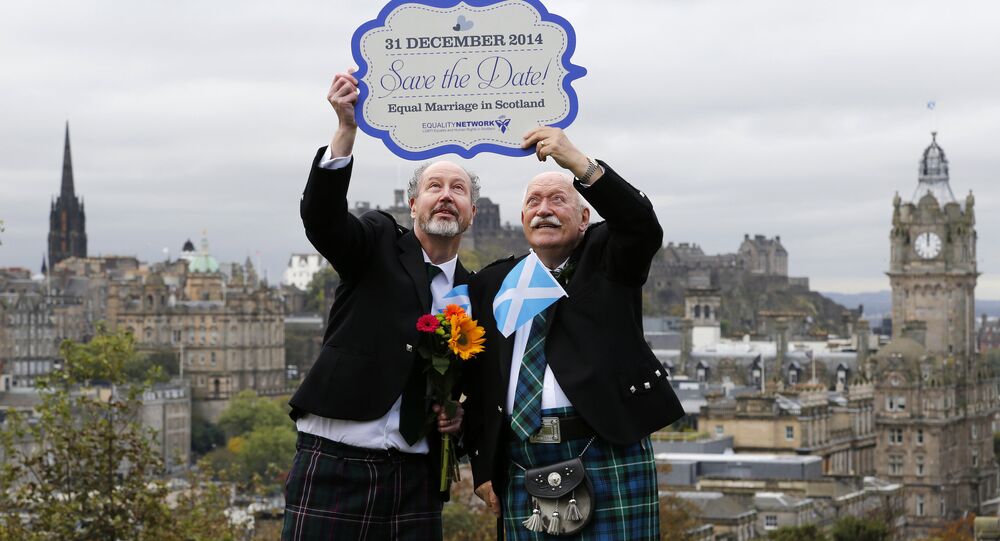 The head of the Scottish government is calling for for the creation of a special international envoy within the UK Foreign Office that would promote Gay, Lesbian, Bisexual, Transgender and Intersex rights as an “integral part” of the United Kingdom’s foreign policy.

First Minister Nicola Sturgeon, also the head of the Scottish National Party (the political party that supports Scottish independence), made the announcement during her address at the Out for Independence Conference over the weekend.

She said any SNP members of parliament elected in May would be willing to back this new post. 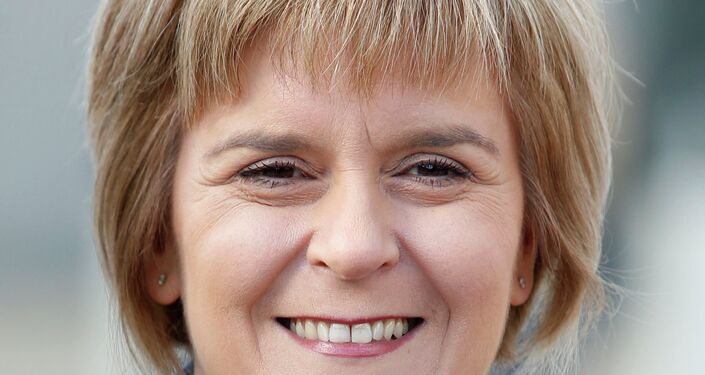 Sturgeon cited in her address Democratic members of the US Congress also introducing legislation that would allow for a similar office to be established in the State Department to prohibit discrimination against LGBTI people worldwide.

She said attending the first gay wedding in Scotland was “one of my proudest moments since becoming First Minister.”

She added: “The stain of intolerance will not be removed entirely from our country or culture overnight — but by the laws and values we promote we can and will move ever closer towards the good society where everyone feels safe and valued and above all equal — regardless of sexuality or gender, race or religion, ability or disability.”

“That is the vision of a One Scotland I am pledged to.”

Out for Independence is the LGBTI wing of the SNP. Their annual conference was held on Saturday at Glasgow Caledonian University.