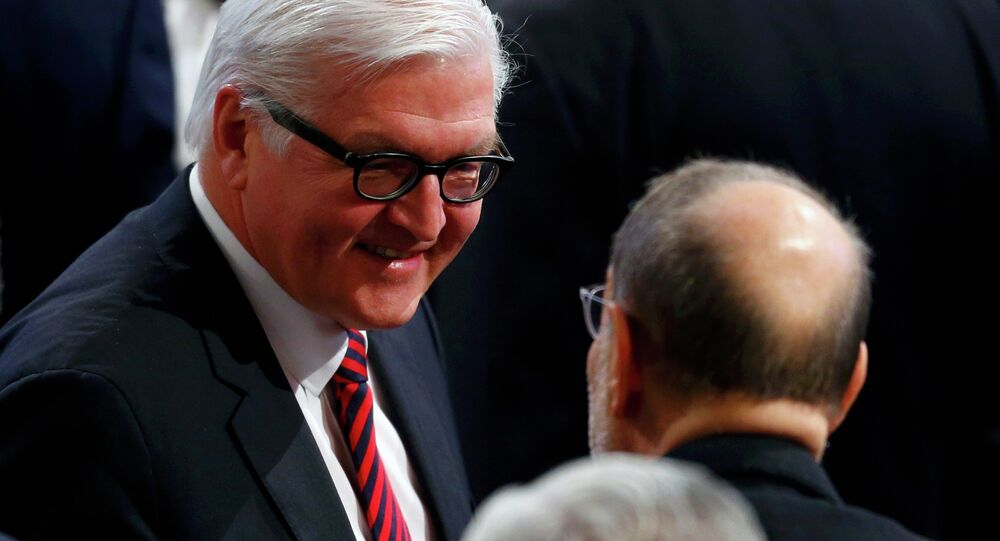 German Foreign Minister Frank-Walter Steinmeier is convinced that permanent security in Europe can only be reached together with Russia.

"Permanent security in Europe can only be [reached] together, not against Russia," he said addressing the Munich Security Conference.

Steinmeier added that Russia can be integrated in international order "in the long run."

The European Union together with the United States have introduced several rounds of economic sanctions against Moscow, citing its alleged interfering in Ukraine’s internal affairs and supporting eastern Ukrainian pro-independence militia.

The Kremlin has repeatedly said that it is not a party to the Ukrainian internal crisis, and called for a peaceful dialogue between the warring parties.