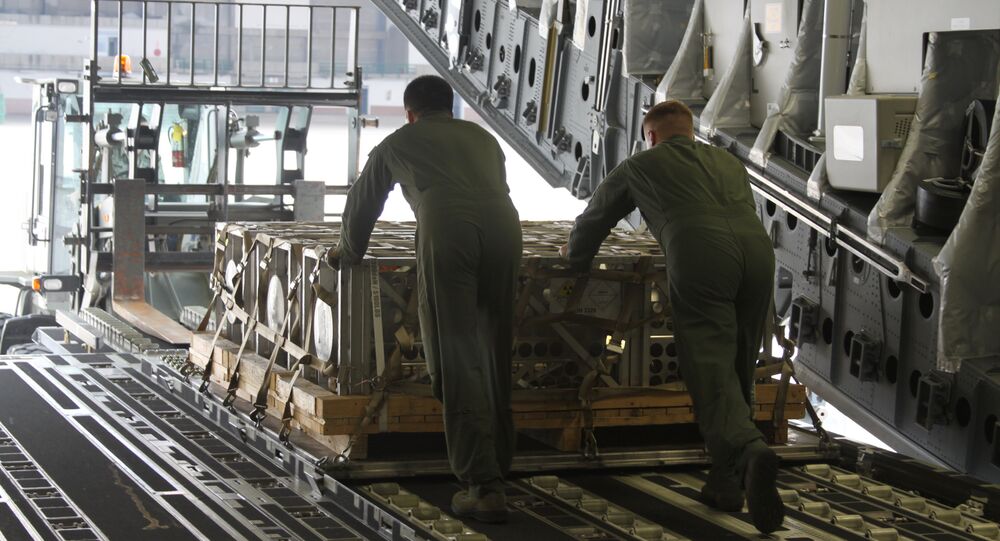 Moscow reportedly told the US that it no longer needs assistance in safeguarding its nuclear sites, according to the Boston Globe.

The agreement put an end to Russia-US cooperation in protecting weapons-grade uranium and plutonium from being stolen or sold, the newspaper said. The United State has allegedly invested approximately $2 billion in the joint program. Several initiatives were expected to continue at least through 2018.

© Sputnik / Alexandr Kandratyuk
Russia’s Nuclear Development in 2014
The partnership, which had existed between the two countries under a host of Cooperative Threat Reduction programs, had been the most effective form of US-Russian cooperation since the end of the Cold War in the 1990s, according to the Boston Globe.

Cooperation between Russia and the United States was frozen across many spheres following Crimea's reunification with Russia. Moscow has denied this allegation, saying the move received the backing of the absolute majority of people in Crimea, most of whom are ethnic Russians.