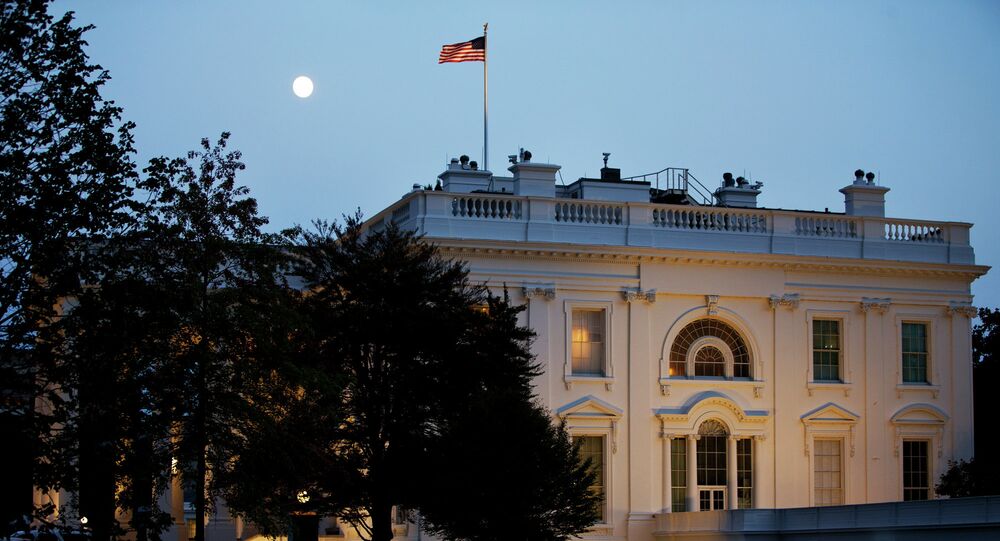 US to Spend $ 60 Mln on Boosting Media Coverage in Russia

© Sputnik / Iliya Pitalev
Stratfor: Ukraine Coup Plotted by US Over Russian Stance on Syria
MOSCOW, December 19 (Sputnik) — The US government has allocated $60 million to expand "independent" media and Internet in Russia, the Ukraine Freedom Support Act signed by US President Barack Obama on Thursday said.

Some $20 million will be set aside annually starting in 2016 through 2018 to such groups as the Organization for Security and Co-operation in Europe (OSCE), the National Endowment for Democracy, and others for media and civil society-related activities.

© Sputnik / Vladimir Fedorenko
What is Ukraine Freedom Act, and What Does It Imply?
One project will ramp up "United States Government-supported broadcasting activities," that will ostensibly include radio, television and Internet media. An additional $30 million have been authorized by Congress to prioritize broadcasting in former Soviet countries for three years starting in 2016.

The Ukraine Freedom Support Act, authorizing lethal assistance to Ukraine and providing aid in energy, defense and civil society development, was passed by the US Congress last week and signed by President Barack Obama on Thursday. After signing the bill, Obama released a statement saying he does not intend to impose new restrictions against Moscow despite measures empowering the president's to do so.