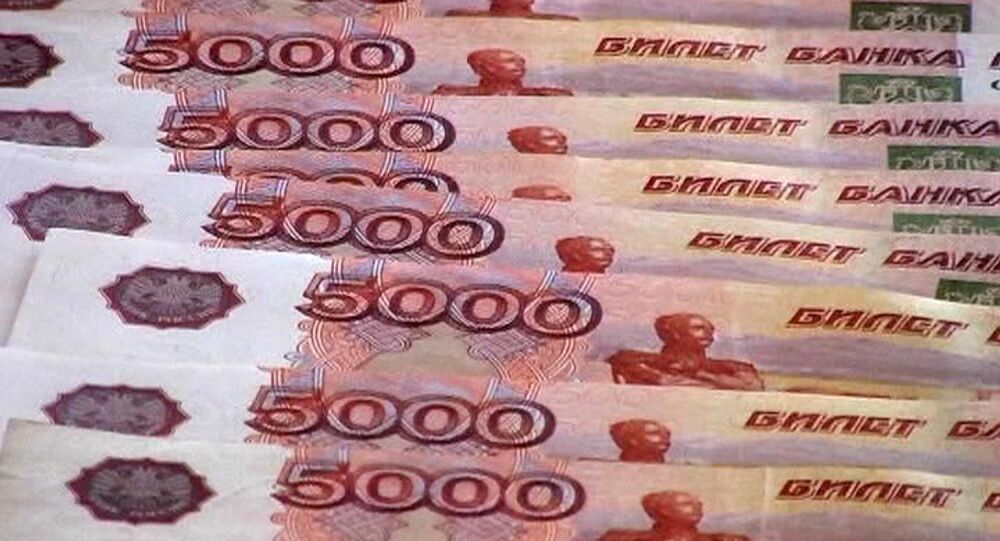 US State Department spokesperson claimed that the freefall of the rouble and the Russian central bank's decision to increase interest rates from 10.5 to 17 percent are not due only to US and EU sanctions.

WASHINGTON, December 16 (Sputnik) — The freefall of the rouble and the Russian central bank's decision yesterday to increase interest rates from 10.5 to 17 percent to stave off the collapse are not due only to US and EU sanctions, US State Department spokesperson Jen Psaki said Tuesday.

"There are costs attached to Russia's attempt to annex Crimea and its continued support of separatists. But the economic situation and many of the choices they are making in Russia are not due solely to sanctions," Psaki said at a press briefing.

"It's more complicated and involves oil prices and general economic mismanagement in Russia," Psaki claimed, adding that Russia's economy is over-dependent on the energy sector.

Monday the Russian central bank raised interest rates from 10.5 to 17 percent to stave off the worst collapse in the ruble since the 1998 Russian financial crisis. The rate increase failed to prevent the ruble from falling further against the dollar on Tuesday.