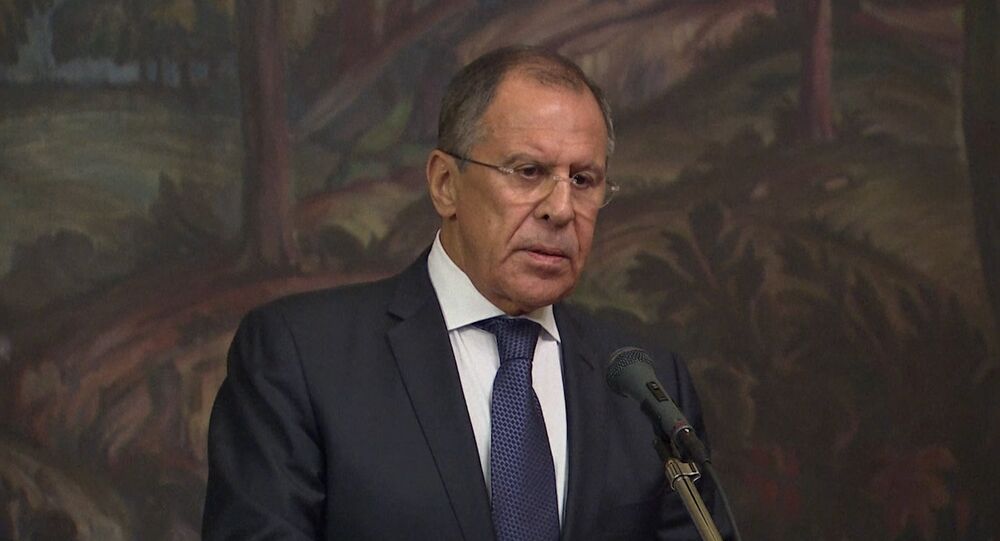 “The chance for peace in Ukraine has appeared. It was difficult, but nonetheless a ceasefire has been reached,” Lavrov said.

The previous ceasefire between eastern Ukrainian independence supporters and government-controlled security forces was agreed on September 5 in Minsk, through the mediation of a Contact Group that included representatives from Russia and the Organization for Security and Co-operation in Europe (OSCE). Since then, both sides have accused each other of repeatedly breaking the truce.

© Sputnik / Alexei Kudenko
Kiev Plans to Continue 'Silence Regime' in East Ukraine: Security Council
It is expected that the ceasefire will be followed by new Contact Group talks in Minsk, the capital of Belarus, but the date of the meeting has not been confirmed yet.

Ukrainian President Petro Poroshenko on Friday described the agreement as a “real ceasefire”, adding no deaths had been reported overnight among Ukrainian troops involved in the so-called anti-terrorist operation in the country’s East, in what he said was a rare occurrence.

This was confirmed by government representatives in the self-proclaimed republics, who said their forces had suffered no casualties and there had been no fights throughout the night.