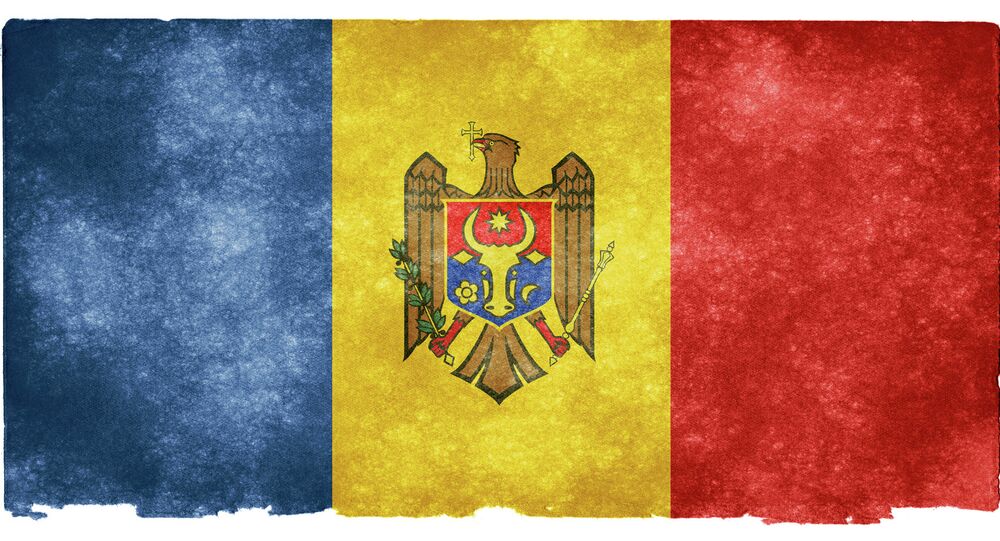 The Socialist Party of Moldova promises to submit a bill to parliament rejecting the Association Agreement with the European Union. Instead, the party plans to hold a referendum on joining the Customs Union of Russia, Belarus and Kazakhstan.

Party leader Igor Dodon said that after winning the polls, his party would submit a bill to parliament rejecting the Association Agreement with the European Union, signed earlier this year, and announcing a referendum on joining the Customs Union of Russia, Belarus and Kazakhstan instead.

"The socialists have won the elections, proving that voters have faith in those who have consistently [spoken] in favor of the Customs Union," Dodon said.

Final election results are yet to be announced. With some 90 percent of the ballots counted, the Socialist Party leads the vote with more than 21 percent.

According to opinion polls, some 45 percent of Moldovans support the country's membership in the Customs Union, with 43 percent in favor of the EU association.

On November 27, 2009, the presidents of Russia, Belarus and Kazakhstan signed several agreements to create a customs union using common tariffs within the territories of the three countries, paving the way for a single economic space.