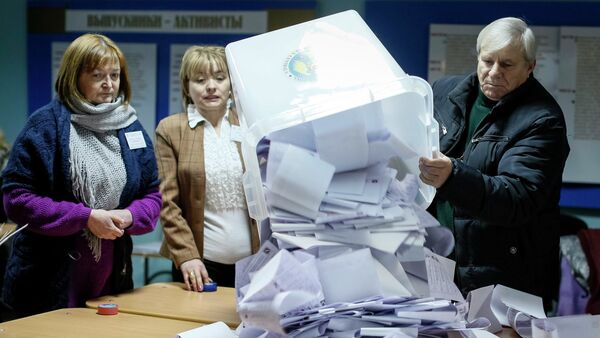 According to the Central Election Commission of Moldova, as of 6:30 p.m. local time, the voter turnout was 51.02 percent, or 1.43 million people.

Four independent candidates and 21 political parties are participating in the election. The electoral threshold is set at six percent.

The parliamentary election, which allocates all 101 seats in the country's parliament, is held every four years.