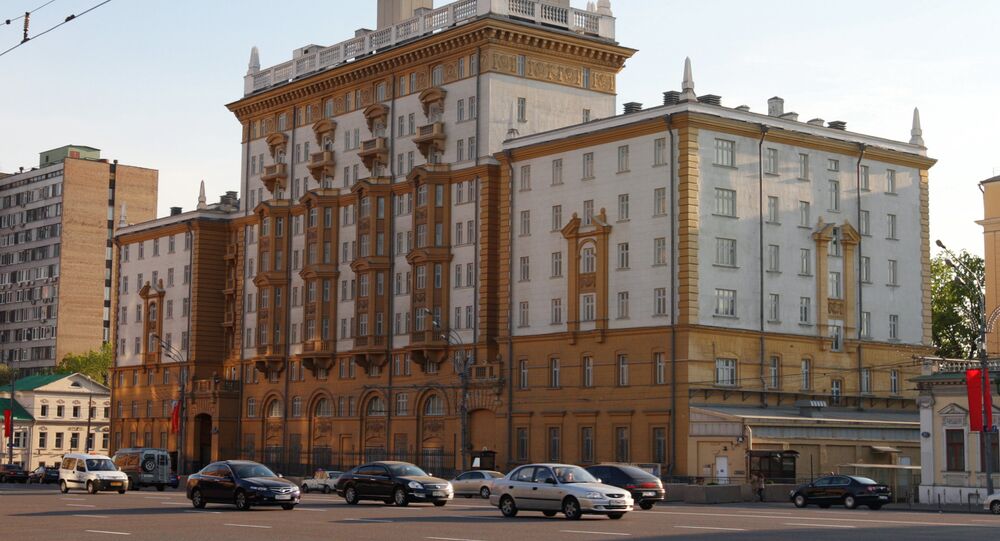 The US Embassy in Moscow reported that the Ukrainian hacker group Cyber-Berkut has allegedly revealed the documents from a United States Government mobile device, containing information on US military assistance to Ukraine.