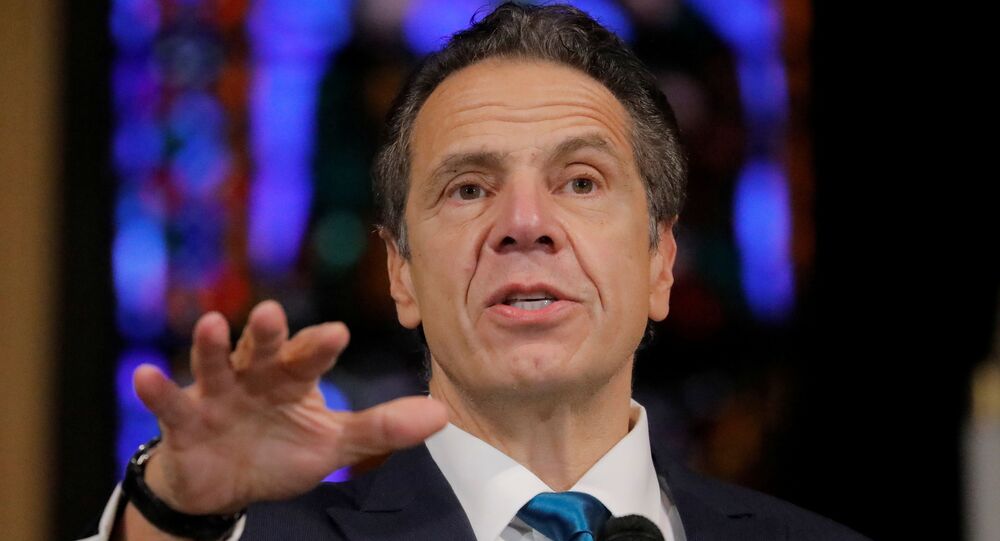 An aide who worked for the Cuomo administration from March 2015 to October 2018 was appointed as deputy secretary for economic development and special adviser to Cuomo in March 2018. Before that, she served as the chief of staff and executive vice president at Empire State Development, the state’s economic development agency.

Lindsey Boylan, a former aide to New York Governor Andrew Cuomo who ran for Congress in 2020 and is running for Manhattan borough president, has alleged that Cuomo sexually harassed her at work over an extended period.

Boylan described her experience in a series of tweets, alleging that Cuomo harassed her "for years" about her looks and "grilled" her on her work.

Boylan said she had no plans to discuss the matter further with news outlets but wanted to put her experiences on record.

“And I know I am not the only woman,” Boylan claimed.

“I’m angry to be put in this situation at all,” she said, adding that she can “work hard my whole life to better myself and help others and yet still fall victim as countless women over generations have".

“I hate that some men, like @NYGovCuomo abuse their power,” she wrote.

Last week Boylan tweeted that working for the governor’s office was the “most toxic team environment” she’d ever experienced.

In another, she said that the casual jobs she did as a teenager were preferable to working for the Cuomo administration.

​“If people weren’t deathly afraid of him, they’d be saying the same thing and you’d already know the stories,” she said.

Another former aide to Cuomo recently hit out at Cuomo in a column in The Nation titled “The Collapse of the Cuomosexual” — the nickname adopted by fans of Cuomo.

A lot of people on social media supported Boylan and praised her for bringing the allegations.

​Others questioned why she hadn't come forward with her claims sooner.