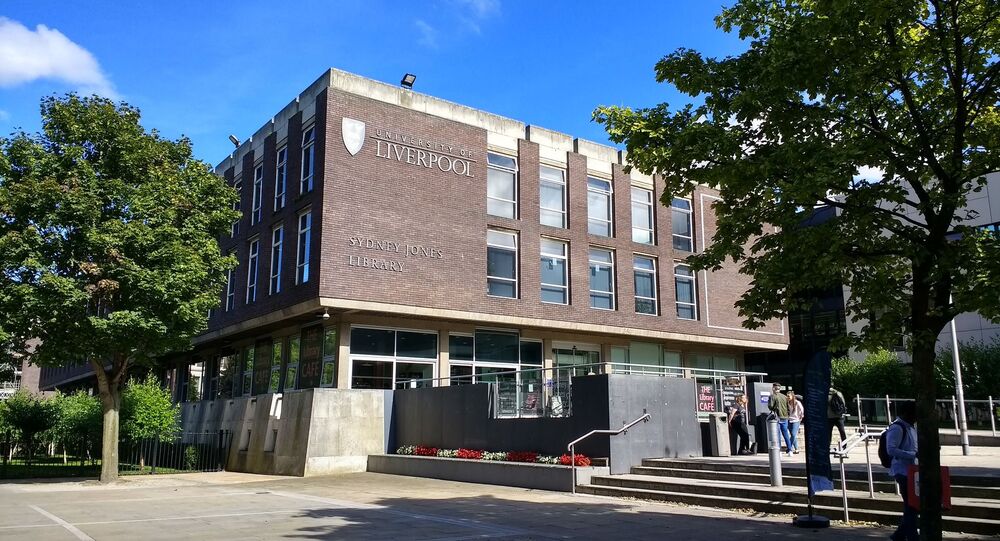 UK politicians called the decision by the University of Liverpool to rename a hall, named after ex PM William Gladstone, whose father was a slave owner, a “farce” and asked when this "will stop.”

A letter by the University of Liverpool students called to end "normalising people like William Gladstone by naming our campus after them."

William Ewart Gladstone, born in Liverpool, served as Prime Minister for 12 years across four terms between 1868 and 1894. His father, Sir John Gladstone, was a slave owner until 1833, when Britain passed the Abolition of Slavery Act.

Reactions to the move poured in online, with a Conservative MP Bim Afolami, taking to Twitter to describe the action as "completely nuts."

Another politician, former MEP and a Conservative party member, Dame Jacqueline Foster condemned blaming “one of the most prolific politicians of the 19th century” for something his "father did.”

​In response, the University of Liverpool said it would coordinate with the students to "agree an appropriate alternative name for the hall."

Twitter user Tommy Hanmer, who states he is a student at the University of Liverpool, also voiced his disagreement, saying he was "frankly disgusted that this action was took without my consent, or the consent of my fellow students."

Another user commented on the decision, advising to "rename New York first." He argued that it was "named after James, Duke of York, a noted slave trader."

​Others defended the students' "desire to combat racism on campus," calling it "brilliant" and calling students in the UK to sign the letter.

​Commenting on the situation, a University of Liverpool spokesperson said:

"We have an important opportunity to send a clear message about the commitments we have made to our Black, Asian and Minority Ethnic staff and student community and the University will work with the Guild of Students and with staff and student groups to agree an appropriate alternative name for the hall."

The student action comes amid global outrage at the death of George Floyd in Minnesota, US, while in police custody. Britain joined the protests worldwide, as demonstrators in Bristol tore down on 7 June a statue of Edward Colston, a merchant and slave trader who played a key role in the Royal African Company, during a protest against racism.