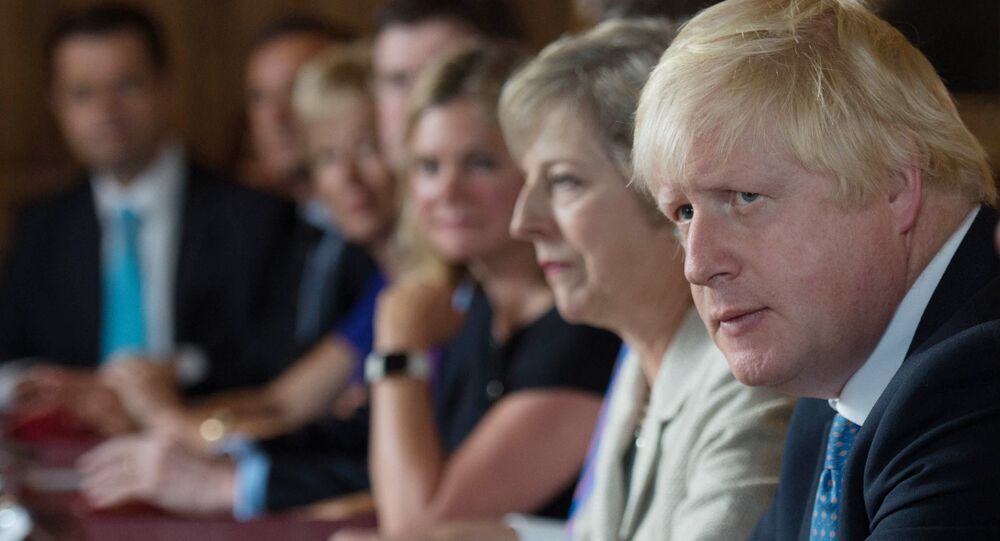 The head of the British government announced her resignation two weeks ago. May, however, will remain PM until a new leader is chosen to form a government and address the Brexit issue, something the outgoing PM was unable to resolve.

UK Prime Minister Theresa May has formally stepped down as a head of the Conservative Party, marking the start of the contest for the leadership post among the Tories.

The next UK PM will have to lead the country during the Brexit process, as the final deadline is 31 October. However, London and Brussels have not been able to finalise a deal, because British MPs have previously rejected all of May’s plans on the divorce with the EU, while at the same time rejecting a no-Deal Brexit.