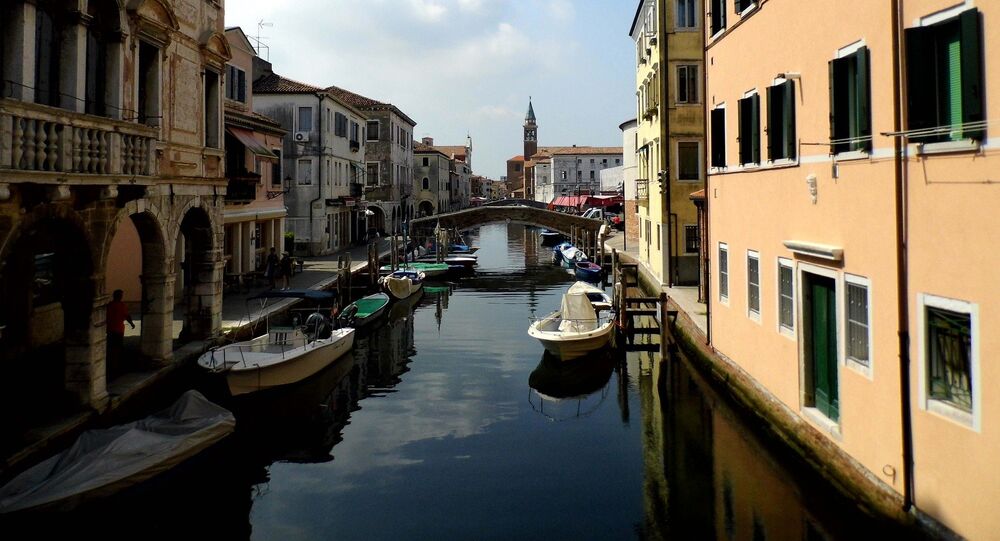 The incident took place in the Giudecca Canal in the early hours of Sunday, with the hull of the ship reportedly being damaged.

At least four people were injured after the cruise liner MSC Opera lost control and smashed into a Venice dock earlier in the day, according to Italian media.

It was not immediately clear what prompted the incident, which occurred in the Giudecca Canal in the early hours of Sunday, when people reportedly fell from the gangway into the water.

The hull of the 275-metre-long ship was reportedly damaged after the vessel ploughed into the dock, with the extent of the damage yet to be revealed.

A video of the incident posted by Twitter user Marco Michieli showed the huge ship ramming the dock as sobbing was also heard, apparently coming from shocked tourists who started to speed up after they saw the vessel continue to move forward.

It was also reported that the Opera, which was built in 2004 and has a capacity of 2,679 passengers, blasted its horn as it smashed into the dock, which, however, failed to prevent people from being injured in the incident.