Kennedy, 81, will relinquish his lifetime appoint to the country's highest court. The Supreme Court of the United States, sometimes referred to as SCOTUS, completes its 2017 term at the end of this week. He will no longer be an active member of the court as of July 31.

Here is his letter to the president, in full pic.twitter.com/m7DWYTxFGA

​Election law expert Richard Hasan has said he believed Kennedy was the most likely justice to retire since "Kennedy has been phoning it in on the big decisions of the current term, and may be signaling he's ready to wrap up his career," New York Magazine reported Tuesday. 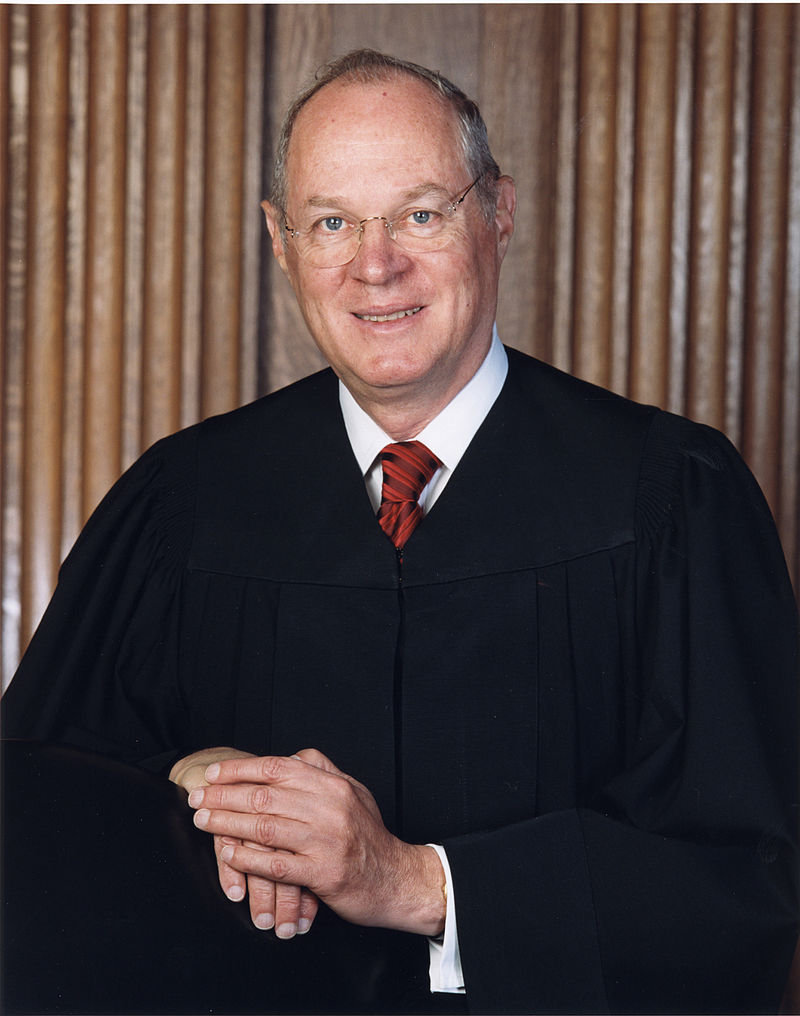 One of the biggest questions emerging as a consequence of the breaking news concerns whether Trump and Republicans will seek to vet, question and nominate a new justice before the midterm Congressional elections in November, or if they will wait until after the elections. If the Senate does not confirm a new justice by the fall, the significance of every senate race is likely to be a major talking point for both parties in the 2018 senate races.

Trump told reporters he will go to the same list of 25 potential nominees that he selected Gorsuch from. The president said the search for a new justice starts "immediately," adding that Kennedy is a man of "great vision."

Kennedy has a reputation for being "the decider" on the nine-person court. "It's not just that he was the pivotal vote so often. It's that his thinking changed the country. Gay rights is the biggest example, but its not the only one," Washington attorney Tom Goldstein, editor of SCOUTSblog, said Thursday. 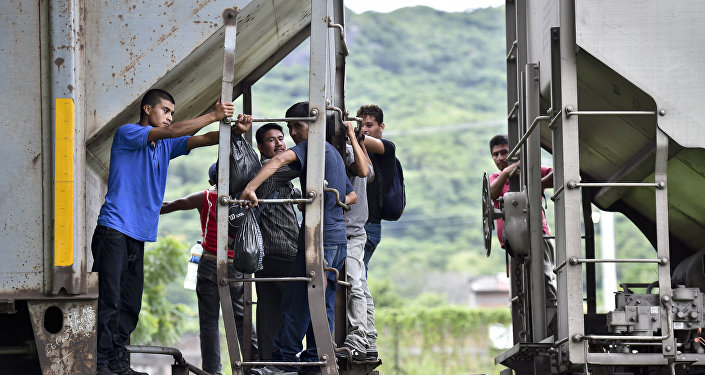 While taking a liberal stance on gay rights, banning capital punishment for the youngest criminals, and limits states' ability to enforce harsh immigration laws, Kennedy voted to gut the historic Voting Rights Act and wrote the majority opinion in Citizens United v FEC, which enabled corporations and unions to spend an unlimited amount of money on elections. Critics of money's pervasive influence in American politics point to the Citizens United as worsening the problem.

"Since the Supreme Court's Citizens United decision, our political campaigns have been awash in unlimited, often dark money," FEC commissioner Ann Ravel said when resigning from the position in 2017.