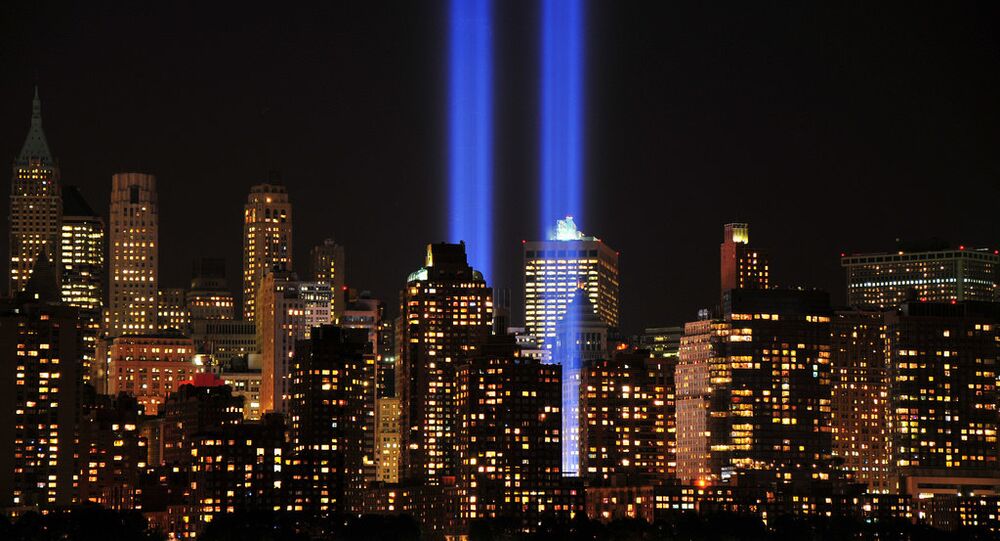 New York Attorney General Eric Schneiderman has told President Trump not to reorganise the management of the World Trade Center Health Program. The planned 2019 budget would cut the funding for victims of the WTC disaster almost in half, as well as restructuring its management.

Eric Schneiderman has added his voice to the growing opposition to the planned restructuring of the World Trade Center Health Program by the White House. Trump’s budget proposal for Fiscal Year 2019 would see the program’s funding cut from $335 million to $200 million, and see its management moved from the National Institute for Occupational Safety and Health (NIOSH).

The reorganization proposes to remove NIOSH from the Centers for Disease Control, but would leave the 9/11 health program within the CDC, without the managers who have successfully overseen it for years. In his letter addressed to congressional committee leaders who have oversight of the program, Schneiderman argued that the restructuring could be disastrous due to the complexities and the special nature of 9/11 health problems.

“The Administration has offered no compelling justification for its proposal,” Schneiderman wrote, “The Administration has also failed to explain how this change would be achieved without negatively impacting the health of the 9/11 responders and survivors. His letter concludes that separating the World Trade Center Health Program from NIOSH would be, “unnecessarily disruptive and potentially dangerous for the victims of the greatest attack on American soil since Pearl Harbor.”

‘No Explanation as to How This Will Be Unraveled'

The 9/11 Health Watch organisation are also staunchly opposed to the plan. In a press release about the proposal they highlighted how it contains no information on how the reorganisation will be done or any assessment of the impact it will have on the 83,000 9/11 responders and survivors who are suffering from a wide range of health problems.

The statement went on, “This proposal directly contradicts the legislation Congress passed just three years ago to renew the NIOSH-program for 75 years and will unnecessarily put at risk the health of those who have been made ill by 9/11 and are still suffering and in too many cases still dying from their injuries now 17 years later.”

© AFP 2020 / Brendan Smialowski
9/11 Families Seek US Gov’t Records to Help With Saudi Arabia Lawsuit
9/11 Health Watch also pointed out that separating NIOSH from the WTC Health Program is very difficult because, “Much of the staff of NIOSH are shared employees between the two programs… There is no explanation as to how this will be unraveled.” They pointed to the expertise necessary to provide occupational health support to tens of thousands of people suffering from everything from the after-effects of amputations to cancers and bowel disorders.

The organization is urging people to call the Office of Management and Budget to voice their opposition to the planned reorganization, which could damage the health of thousands of victims of terrorist attacks. They summed up, saying, “There is no explanation of how the World Trade Center Health Program will operate and function if it is separated from NIOSH, nor do they address how they propose to change its operations without adversely impacting the health delivery to 911 responders and survivors.”