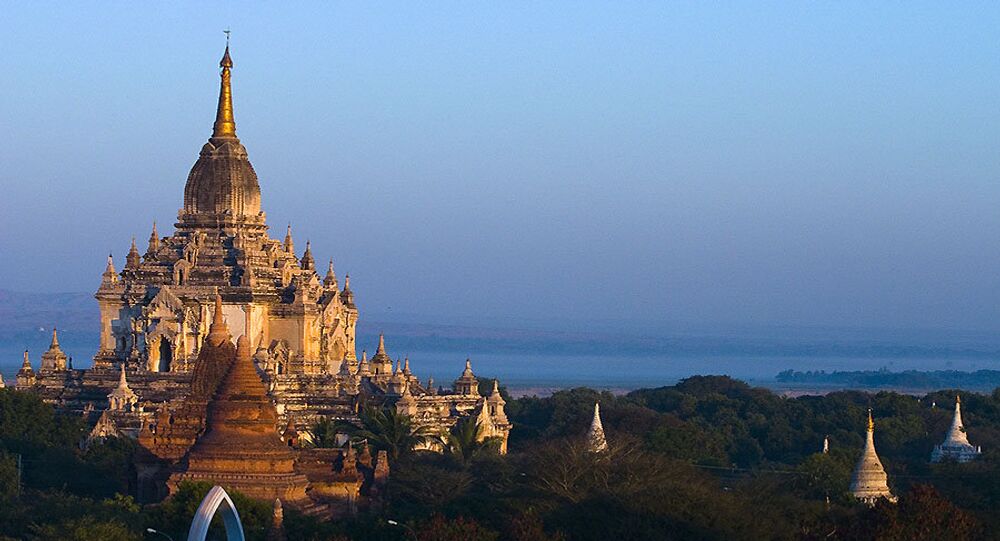 The Buddhist and Christian refugees had entered India’s northeastern state of Mizoram from the bordering Chin state as they were affected by violent clashes between the Myanmar Army and the Arakan militants in November this year.

New Delhi (Sputnik) — India has started the process of repatriating the approximately 1600 refugees from Myanmar who had taken shelter in southern Mizoram's Lawngtlai district since November 25. The refugees, mostly Christians & Buddhists, had fled Myanmar's Chin state as violent clashes erupted between the Myanmar Army and the Arakan Army militants.

"Assam Rifles has contacted all the stakeholders in repatriation including Myanmar Army, local Indian villagers, refugees as well as district administration so as to commence repatriation of refugees at the earliest," the India paramilitary force, Assam Rifle said in a statement.

© Sputnik / Shahnewaz Khan
India Grants $25 Mln to Myanmar for Harboring Repatriated Rohingya Refugees
Assam Rifle was deployed to keep watch on the movement of these refugees in four villages — Zochachhuah, Hmawngbuchhuah, Laitlang, and Dumzautlang.  The Assam rifles along with the state administration have been actively involved in providing humanitarian assistance to Myanmar's nationals, mainly the Zakhai and Miu Khumi tribes. Indian officials have been assured by the Myanmar Army that safe passage would be provided to the refugees which include men, women, as well as infants. This was the fourth instance of such crossover by these ethnic groups into Mizoram due to violence in their hometown. Meanwhile, India has been specifically particular in not letting the Rohingya Muslims from Myanmar enter the Indian Territory as they are viewed as a grave security threat.

"The situation in Myanmar has improved as Myanmar Army has successfully evicted insurgents from their bases and regained control of the area," a senior local official who did not wish to be named told Sputnik citing the reasons behind the beginning of repartition process.

India Braces Itself for Influx of Refugees, Seals Its Borders With Myanmar