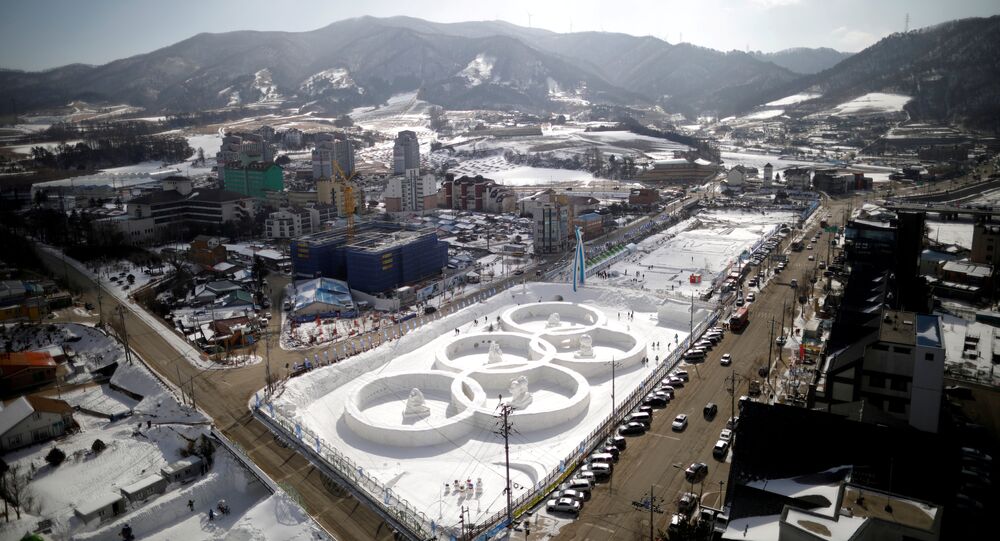 As tensions between the US and North Korea are increasing, the US Ambassador to the United Nations has cast doubt on the American team’s participation in the Winter Olympics in South Korea.

Nikki Haley told Fox News that the US officials and athletes are concerned with safety in the Olympics.

“There’s an open question. I have not heard anything about that, but I do know in the talks that we have — whether it’s Jerusalem, whether it’s North Korea — it’s always about, how do we protect the U.S. citizens in the area?”

As North Korea keeps test-launching ballistic missiles, thus destabilizing the situation on the Peninsula even more, Haley says that the US will take every precaution to make sure that the athletes are safe.

Pyongyang says that developing missiles and nuclear weapons is essential in order to deter the US and South Korea, whose joint aerial drills are seen as “all-out provocations.” While the US President Donald Trump announced that a new set of sanctions would be imposed on North Korea following its latest missile test-launch, Haley urged the international community to cut off all ties with North Korea.